General Motors is moving production of a critical component in the Chevrolet Volt from Mexico to Michigan. GM CEO Mary Barra is expected to announce the plan later Tuesday in a speech to the Detroit Economic Club. The automaker will build the electric drive unit for the... 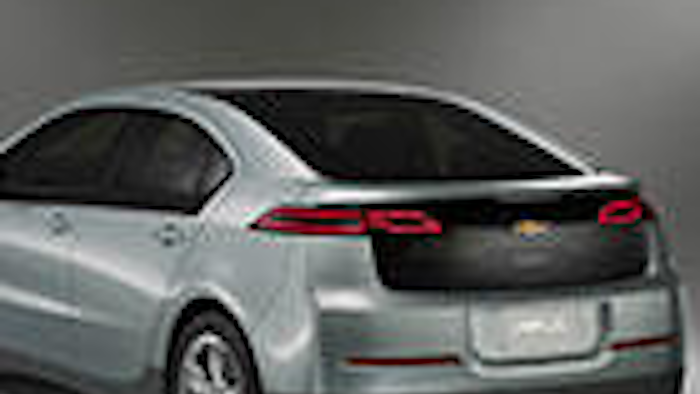 General Motors is moving production of a critical component in the Chevrolet Volt from Mexico to Michigan.

GM CEO Mary Barra is expected to announce the plan later Tuesday in a speech to the Detroit Economic Club.

GM won't hire any new workers to make the part. The part had been made at a plant in Ramos Arzipe, in the northern Mexico state of Coahuila.

GM has been making the plug-in hybrid Volt in Detroit since it went on sale in 2010. The second generation of the Volt is expected to go on sale sometime next year.

Barra is also expected to announce $300 million in investments in Michigan between now and the end of this year.