Optimism is returning to the regional engineering and manufacturing industries as firms announce plans to recruit workers, invest millions, and expand premises. DPE Automotive is buying new machinery to double its press capacity after completing a management buy-out which has saved... 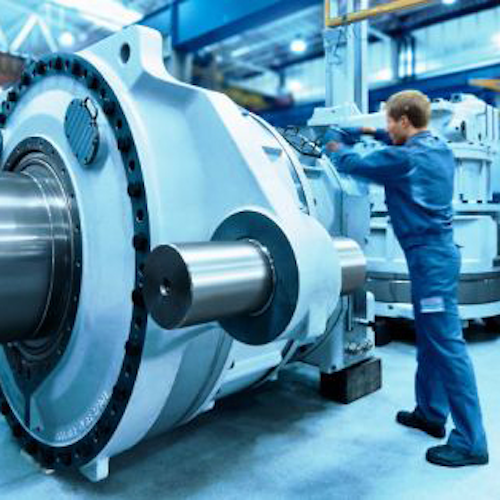 Optimism is returning to the regional engineering and manufacturing industries as firms announce plans to recruit workers, invest millions, and expand premises.

DPE Automotive is buying new machinery to double its press capacity after completing a management buy-out which has saved 100 jobs. The Newton Aycliffe firm is targeting deals with every major supplier in the UK car industry as well as eyeing new clients in the oil and gas sectors.

Fellow Aycliffe manufacturer D&S Services has completed a major order to a make a helideck for the Serco fire training centre at Durham Tees Valley Airport.

Polyphotonix, designer of a mask set to revolutionise the treatment of diabetic blindness, is stepping up its plans to build a manufacturing site at Netpark in Sedgefield where it expects to employ about 60 staff.

And Dyer Engineering, based near Stanley, County Durham, is undertaking a dramatic increase in its manufacturing capacity that will create one of the biggest precision engineering businesses in the North-East.

In addition, a trio of companies: Nifco in Eaglescliffe, Aycliffe-based Gestamp, and Sunderland's Unipres were this week among the first the country to be promised government funding to tackle the engineering skills gap.

The announcements will be welcomed as a major shot in the arm for North-East manufacturing and come on the eve of the annual industry showcase Oktoberfest, which is being held at the Xcel Centre in Newton Aycliffe.

"We can see there are great things ahead," said DPE Automotive boss Peter Coates, who has recruited 12 additional staff in recent weeks and invested in new machinery to help his business take advantage of emerging opportunities in the car industry.

He added: "There is under-capacity in this sector. The likes of Nissan and JaguarLandrover are looking for more UK-based suppliers and we have reacted to help us capitalise on that opportunity.

"Dyer Engineering is bringing a defunct manufacturing site back to life to underpin its growth bid. The Annfield Plain business has taken over the former Schmitz Cargobull factory in Harelaw, which has stood empty since 2010.

Graeme Parkins, managing director of Dyer, said: "We have been looking to expand for the last couple of years. You can never be complacent, but we are feeling optimistic about the future and taking on even bigger and more complex work in the future."