Toyota is recalling 247,000 vehicles in high-humidity areas as an air bag problem that has plagued most of the auto industry continues to widen. The recall posed Monday by U.S. safety regulators covers the 2003 to 2005 Corolla and Matrix, the 2002 to... 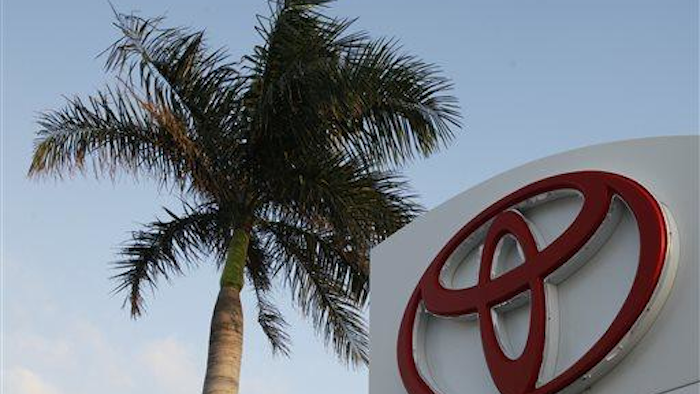 Toyota is recalling 247,000 vehicles in high-humidity areas as an air bag problem that has plagued most of the auto industry continues to widen.

Inflators can rupture in air bags manufactured by parts supplier Takata, causing metal fragments to fly out when bags are inflated in crashes. The problem has caused serious injuries. So far, automakers have recalled about 12 million vehicles worldwide because of the problem.