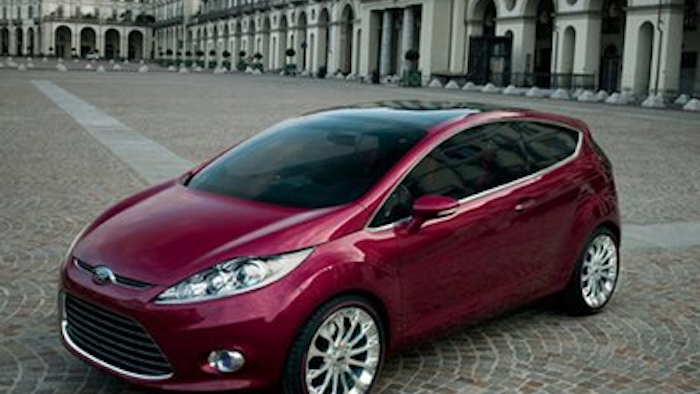 The National Highway Traffic Safety Administration says it has received 61 complaints about the doors. Some said the latches wouldn't catch. A dozen said a door opened while the cars were being driven.

In one case, a driver complained that his 83-year-old mother was hurt when she closed the door and it bounced back and hit her on the left hip. The woman was in pain for about two weeks. The driver told NHTSA that the door latch was made of plastic and either bent or broke.

The NHTSA database does not identify the people making the complaint.

Investigators will analyze the complaints and see how often the problem happens and determine if a recall is needed.

A Ford spokeswoman says anyone with a door latch problem should contact their dealership.