Chip Maker Infineon To Buy California Firm For $3B

German chip maker Infineon Technologies AG says it has agreed to pay $3 billion in cash for California-based semiconductor firm International Rectifier, which produces power-management components used in everything from ... 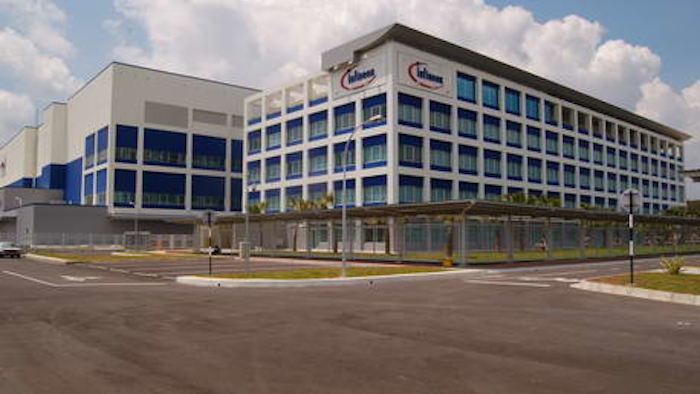 German chip maker Infineon Technologies AG says it has agreed to pay $3 billion in cash for California-based semiconductor firm International Rectifier, which produces power-management components used in everything from cars to satellites.

Infineon, based in Munich, has 26,700 employees and makes chips for a wide variety of products including cars, medical equipment and mobile devices. It says combining with International Rectifier will increase the scale and efficiency of its own power-management business.

International Rectifier President and CEO Oleg Khaykin said that his company "will benefit from Infineon's products and technologies, manufacturing and operational excellence and greater R&D scale."

International Rectifier was founded in 1947 and has 4,160 employees. Its products have been used in a large number of appliances and products, including 2,000 space projects such as the Curiosity Mars Rover and the Hubble Space Telescope, according to the company's website.