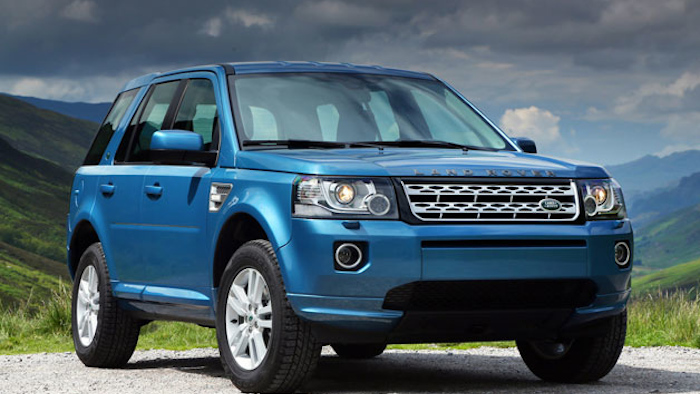 Jaguar Land Rover North America is recalling nearly 41,000 vehicles because the front air bag on the passenger's side might not work properly in a crash.

The company will notify owners of the affected cars. Dealers will update the software for free.

Jaguar Land Rover said no deaths or injuries have been reported related to the problem. The recall is expected to begin Aug. 30.