Ford To Lay Off 700 Workers Due To Slow Car Sales

It's the first time since 2009 that Ford has cut a shift at a U.S. plant. Automakers have been in growth mode since the recession, adding thousands of workers to meet strong U.S. demand for new cars. 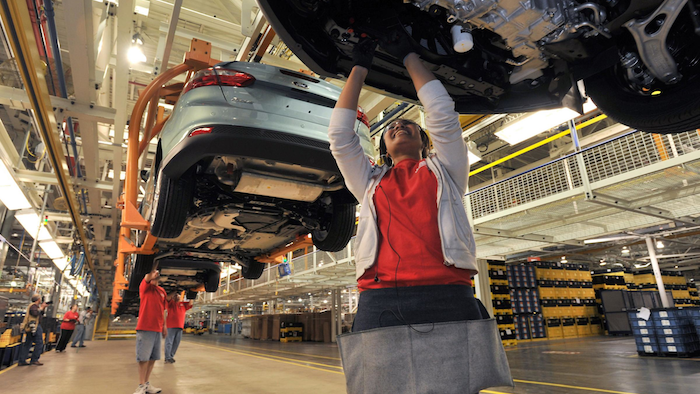 Ford Motor Co. said Thursday it's laying off 700 workers at a Michigan assembly plant because of slow sales of the small cars and hybrids it makes.

The two companies said that they would remain competitors in developing new truck models even as they cooperate on fuel cells.
Apr 29th, 2021
Follow Us
Most Recent