State lawmakers have said Volvo is considering South Carolina for a new plant. The application says the permit is needed for a manufacturing plant that could employ 4,000 workers in 10 years. 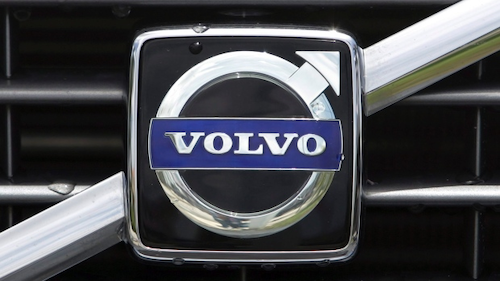 State and local officials are calling a proposed manufacturing plant that could employ 4,000 workers a tremendous opportunity to bring jobs to Berkeley County.

The county and the Department of Commerce have released a joint statement after news the county is applying on behalf of a company for permits to alter land on a 900-acre tract along Interstate 26 northwest of Charleston.

State lawmakers have said Volvo is considering South Carolina for a new plant. The application says the permit is needed for a manufacturing plant that could employ 4,000 workers in 10 years.

The statement says there is a rapid timeline requiring that the permit be sought now. But officials say that because plans are still in progress, they can't discuss the client or other details.