Families of at least 67 people killed in crashes caused by defective General Motors ignition switches will get compensation from the company. Attorney Kenneth Feinberg, who was hired by GM to compensate victims, updated the total Monday. 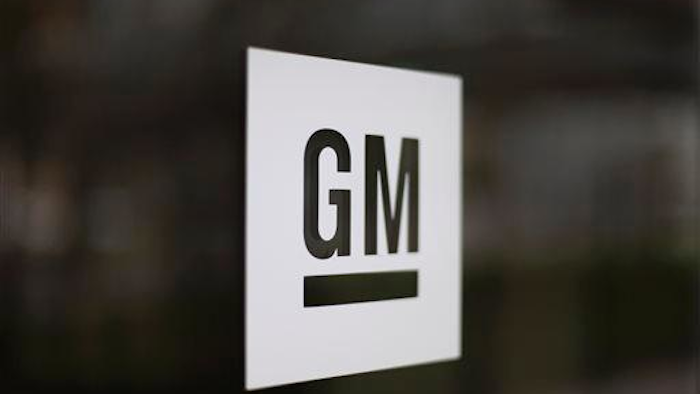 Families of at least 67 people killed in crashes caused by defective General Motors ignition switches will get compensation from the company.

Attorney Kenneth Feinberg, who was hired by GM to compensate victims, updated the total Monday. It was up from 64 last week.

An additional 113 injured people also are eligible for compensation.

The fund received 4,342 claims by the Jan. 31 deadline. Of those, 1,492 are under review and 820 were deemed ineligible. Feinberg says the rest lacked documentation or were deficient.