A federal bankruptcy judge this week heard arguments from consumers who are suing General Motors, saying their cars dropped in value because of a defect with its ignition switches. Attorneys for GM and several groups of plaintiffs argued before Judge Robert Gerber in the U.S. Bankruptcy Court for... 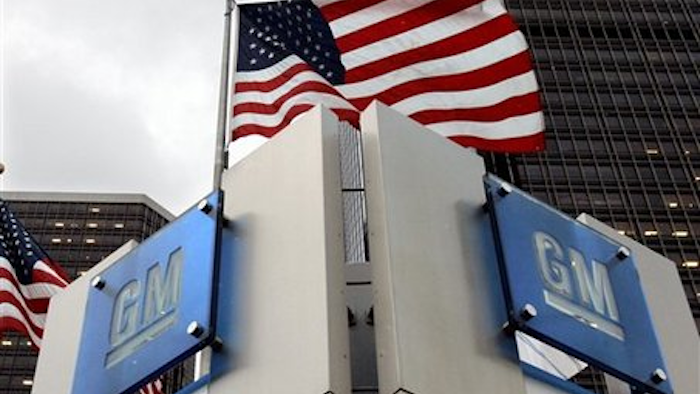 A federal bankruptcy judge this week heard arguments from consumers who are suing General Motors, saying their cars dropped in value because of a defect with its ignition switches.

Attorneys for GM and several groups of plaintiffs argued before Judge Robert Gerber in the U.S. Bankruptcy Court for the Southern District of New York on Tuesday and Wednesday. Gerber presided over GM's swift bankruptcy sale in 2009. GM says it is protected by a bankruptcy shield, a set of rules that applies to companies that emerge from bankruptcy protection by buying good assets and leaving behind debt and bad assets.

The plaintiffs' attorneys argue that GM shouldn't get that protection because the company engaged in fraud before and after the sale. They want GM to pay for the lost resale value of the plaintiffs' cars and for loaner vehicles and repairs.

Large sums are at stake: General Motors Co., which emerged from bankruptcy in 2009, is now sitting on about $25 billion in cash. If the plaintiffs lose, they can only seek money from the pre-bankruptcy "old GM," which isn't making money and has many other creditors.

In the last year more than a hundred class action lawsuits have been filed against GM over an ignition switch defect that caused cars to stall, knocking out their power steering and deactivating their air bags. So far the Detroit company has acknowledged that 56 people were killed in accidents caused by the faulty switches, and it is reviewing almost 1,400 other claims of death and injury. GM has acknowledged that it knew about the problem for a decade before it was made public in 2014, triggering a recall of about 30 million vehicles in North America.

GM's attorneys say the bankruptcy shield still applies and that the judge can't make changes and exceptions to its protections.

The plaintiffs say they were denied their constitutional rights because GM concealed the problem, denying them a voice in the bankruptcy proceedings and the sale.

While Gerber seemed skeptical of some aspects of the plaintiffs' case, he said he would be sympathetic if he were convinced that some consumers were denied their rights. He didn't say when he will make a ruling.