Volvo Construction Equipment will more than double its employment at its Asheville manufacturing and assembly plant in return for as much as $10.6 million in incentives.

RALEIGH, N.C. (AP) - Volvo Construction Equipment will more than double its employment at its Asheville manufacturing and assembly plant in return for as much as $10.6 million in incentives.

If the manufacturer creates the expected number of jobs and sustains them for more than a decade, it could collect up to $3 million in state grants, $2 million in tax breaks and $1 million in specialized worker training at community colleges, state Commerce Department spokesman Don Hobart said.

The company said demand for trucks in North America was stronger than expected, as customers scrambled to place orders before new emission standards are introduced in January 2007.

The company upgraded its forecast for the total market sales of heavy trucks in North America this year to between 340,000 and 350,000, from a previous forecast of between 333,000 and 340,000. The company said it expects a temporary drop in bookings in North America until customers start ordering trucks with engines that meet the new emission standards. 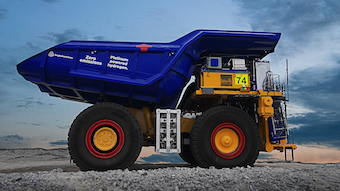 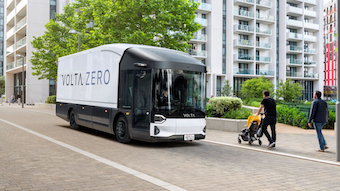