The Airbus A320 jet went nose-down when aligning to the runway prior to takeoff. 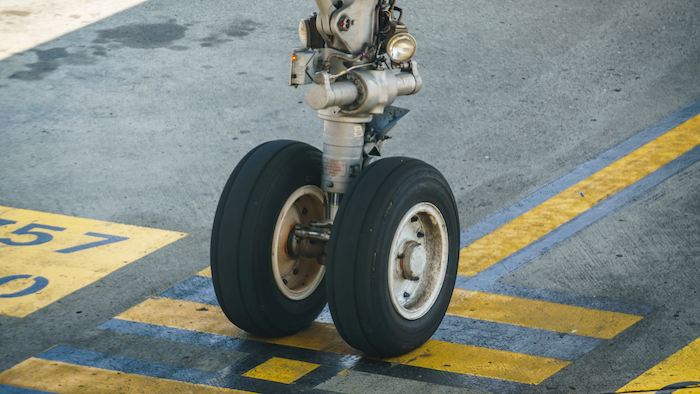 MEXICO CITY (AP) — Mexico's Viva Aerobus airline said Thursday that the front landing gear on one of its passenger jets collapsed while the plane was preparing for takeoff but no one was injured.

The company said all passengers were evacuated safely. The carrier flies only Airbus jets, as its name suggests. The airline said the A320 jet went nose-down because "when aligning to the runway prior to takeoff, the nose landing gear collapsed."

It said the incident was being investigated by the manufacturer and aviation authorities. The flight was scheduled to take off from the Pacific coast resort of Puerto Vallarta, bound for the northern city of Monterrey.