The issue could cause the 10-seat aircraft to overturn on landings or takeoffs. 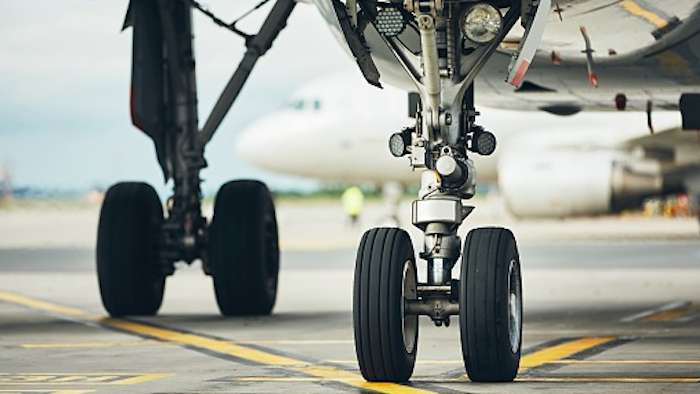 BOISE, Idaho (AP) — U.S. officials say the nose landing gear on some aircraft built in Idaho and flown all over the world could fail and cause the 10-seat aircraft to overturn on landings or takeoffs.

The Federal Aviation Administration on Monday said owners of the $2.3 million Kodiak 100 airplanes built in Sandpoint will have to do an inspection beginning in mid-August.

The FAA in the airworthiness directive said that if problem parts are found, they have to be replaced or regularly inspected going forward. Aircraft not meeting requirements in the directive would be grounded.

“Whenever there is an AD (airworthiness directive) issued that's a super-serious matter,” said Robert Clifford, an aviation expert and senior partner at Clifford Law Offices in Chicago, Illinois.

The FAA estimates there are 116 Kodiak aircraft with possible problems registered in the U.S. It’s not clear how many are owned and operated outside the U.S. The cost to replace the affected parts is about $7,500, federal officials estimate.

The aircraft was built by Quest Aircraft Design from 2007 until that company in 2019 was acquired by Daher Group, an industrial conglomerate based in Marseille, France, which continues to produce the plane.

The airworthiness directive does not have a set deadline. Instead, beginning on Aug. 17, owners have 25 hours of flying time with the aircraft before it must be inspected to see if it has the affected parts in the nose landing gear.

If affected parts are found, owners can replace them or set up a regular inspection of the parts to check for cracks not to exceed 200 hours of flying time.

Daher Group on its website said the aircraft is used by outfitters working in remote areas, parachute clubs, as an air taxi, aerial surveillance for parks and police, assisting in wildlife management and delivering humanitarian aid. The company said the aircraft is also flown in Europe, South America, Africa, Asia and Australia.

Wade Sullivan of the FAA in Seattle didn't return a phone message left by the AP.

The Bonner County Daily Bee reported earlier this summer that some of the company's Idaho workforce had been laid off, with the company citing a drop in sales due to the coronavirus pandemic. The company didn't say how many of about 250 workers at its Idaho facilities were let go.