China is stepping up pressure on Boeing Co. as its airlines demand compensation for the grounding of 737 Max jetliners after fatal crashes in Ethiopia and Indonesia. 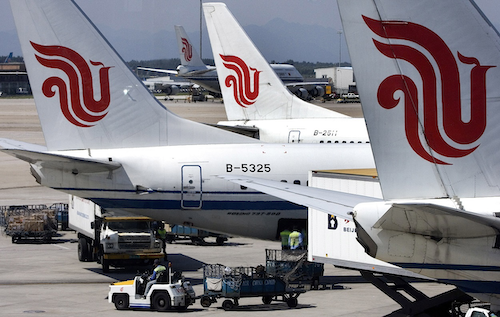 China is stepping up pressure on Boeing Co. as its airlines demand compensation for the grounding of 737 Max jetliners after fatal crashes in Ethiopia and Indonesia.

China is, along with North America and Europe, one of the biggest markets for jetliners. That makes its response critical for Boeing.

It was among the first countries to ground the 737 Max in March following crashes in Indonesia and Ethiopia that killed a total of 346 people.

Investigators have suggested a flight-control system was to blame for both 737 Max crashes.

"We must use punishment and tell the Americans their practice of using concealment and fraud to extract benefits from others, while benefiting themselves, is unfair," said the Global Times newspaper, which is published by the ruling Communist Party and known for its nationalistic tone.

Air China, which has 15 of the 737 Max jets, also wants compensation for delays in aircraft deliveries, an employee of its publicity department said. He declined to give his name or details of the claim.

China Southern wants compensation for disruption due to being unable to use its 737 Max planes, said an employee of its publicity department. He would give only his surname, Wang.

It's unclear how many flights have been disrupted.

The country's aviation regulator said in April any changes in design or training will be "fully evaluated" based on the results of investigations into fatal 737 MAX crashes in Indonesia and Ethiopia.

That suggested Beijing wants to examine and approve any changes instead of relying on Boeing or the U.S. Federal Aviation Administration.

China is one of nine countries represented on an FAA review panel, along with Australia, Brazil, Canada, China, the European Union, Japan, Indonesia, Singapore and the United Arab Emirates.

"Let everyone participate to show you aren't cheating," said Guangcha.com, a news website.

Boeing estimates Chinese carriers will buy 7,700 jetliners over the next two decades.

The Chinese government alternates orders between Boeing and Airbus in order to maintain competition and hold down prices.

A state-owned manufacturer also is developing a Chinese competitor to the 737 and Airbus's A320. 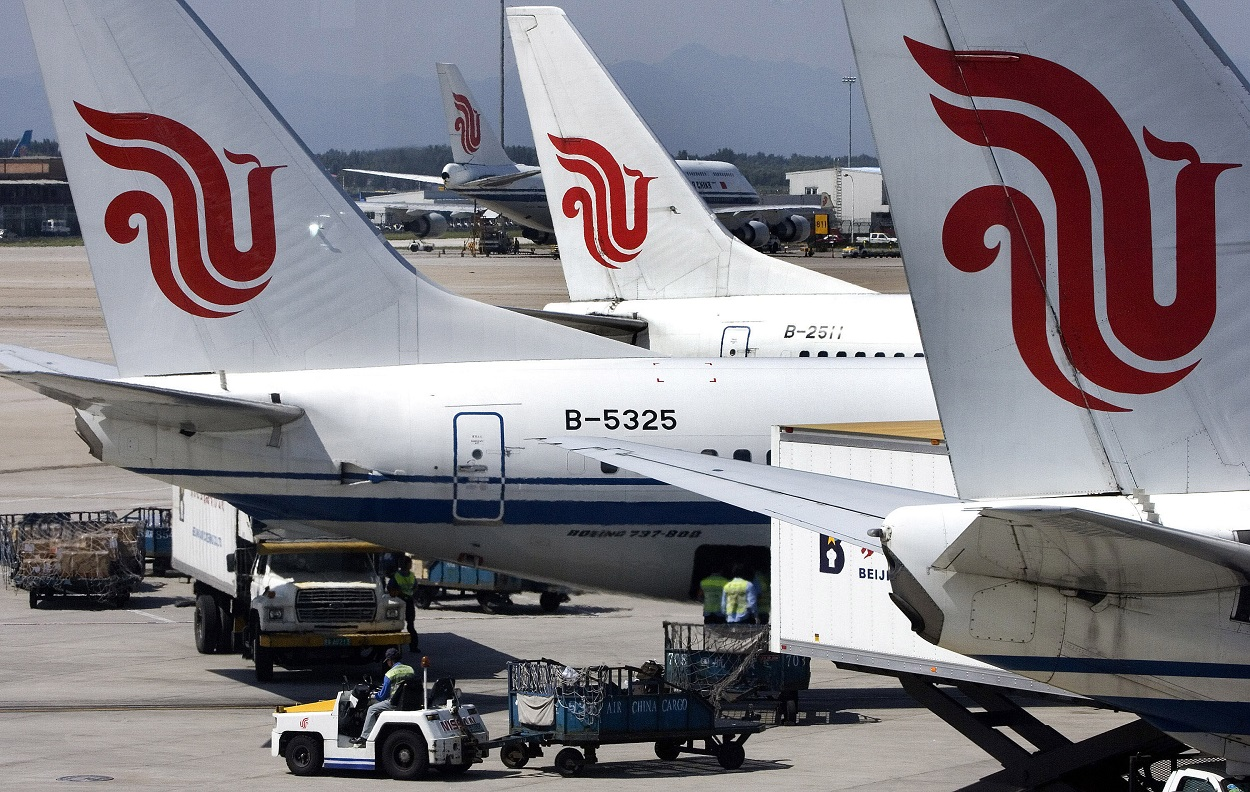