A German-French observation device safely landed on an asteroid on Wednesday after a Japanese spacecraft released it as part of a research effort that could find clues about the origin of the solar system, Japanese space officials said. 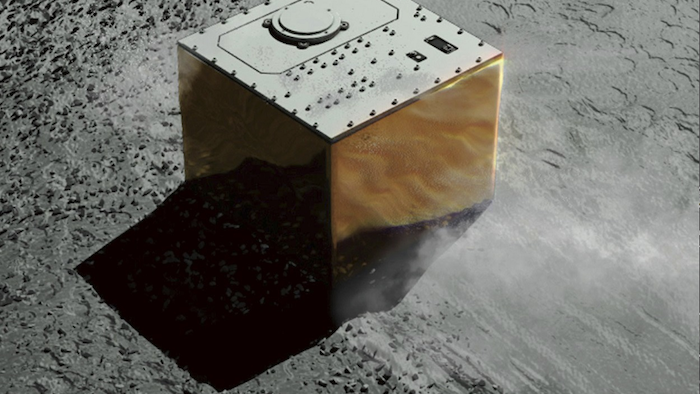 A German-French observation device safely landed on an asteroid on Wednesday after a Japanese spacecraft released it as part of a research effort that could find clues about the origin of the solar system, Japanese space officials said.

The Japan Space Exploration Agency said the Mobile Asteroid Surface Scout, or MASCOT, was released from the unmanned spacecraft Hayabusa2 and successfully landed on the asteroid Ryugu.

The spacecraft went as close as about 50 meters (160 feet) to the asteroid's surface to release the box-shaped lander. Hayabusa2 has been stationed near the asteroid since June after traveling 280 million kilometers (170 million miles) from Earth.

About an hour after the separation, the space agency, known as JAXA, said it had received signals from MASCOT, an indication of its safe landing.

The lander's deployment follows the successful landing last month of two MINERVA-II1 observation rovers that have transmitted a series of images showing the asteroid's rocky surface.

Hayabusa2 dropped MASCOT on the opposite hemisphere from the rovers so they don't interfere with each other's activity, JAXA said.

It took more than three years for the Hayabusa2 spacecraft to reach the asteroid's vicinity. Hayabusa2 will later attempt to briefly land on the asteroid itself to collect samples to send back to researchers on Earth.

The two successful landings of the probes provide a boost of confidence ahead of the upcoming landing of Hayabusa2, though that will be a greater challenge, Tsuda said.

The lithium battery-run MASCOT can operate 16 hours — while the asteroid revolves twice — to collect and transmit data, including temperature and mineral varieties. After its observation activity at the initial landing spot, it will bounce to a second location to collect another set of samples there.

According to JAXA, MASCOT is carrying a wide-angle camera on its side to capture images of its surroundings. A spectroscopic microscope on the bottom is designed to examine minerals on the asteroid's surface. MASCOT will also measure the magnetic force and temperature on the asteroid. 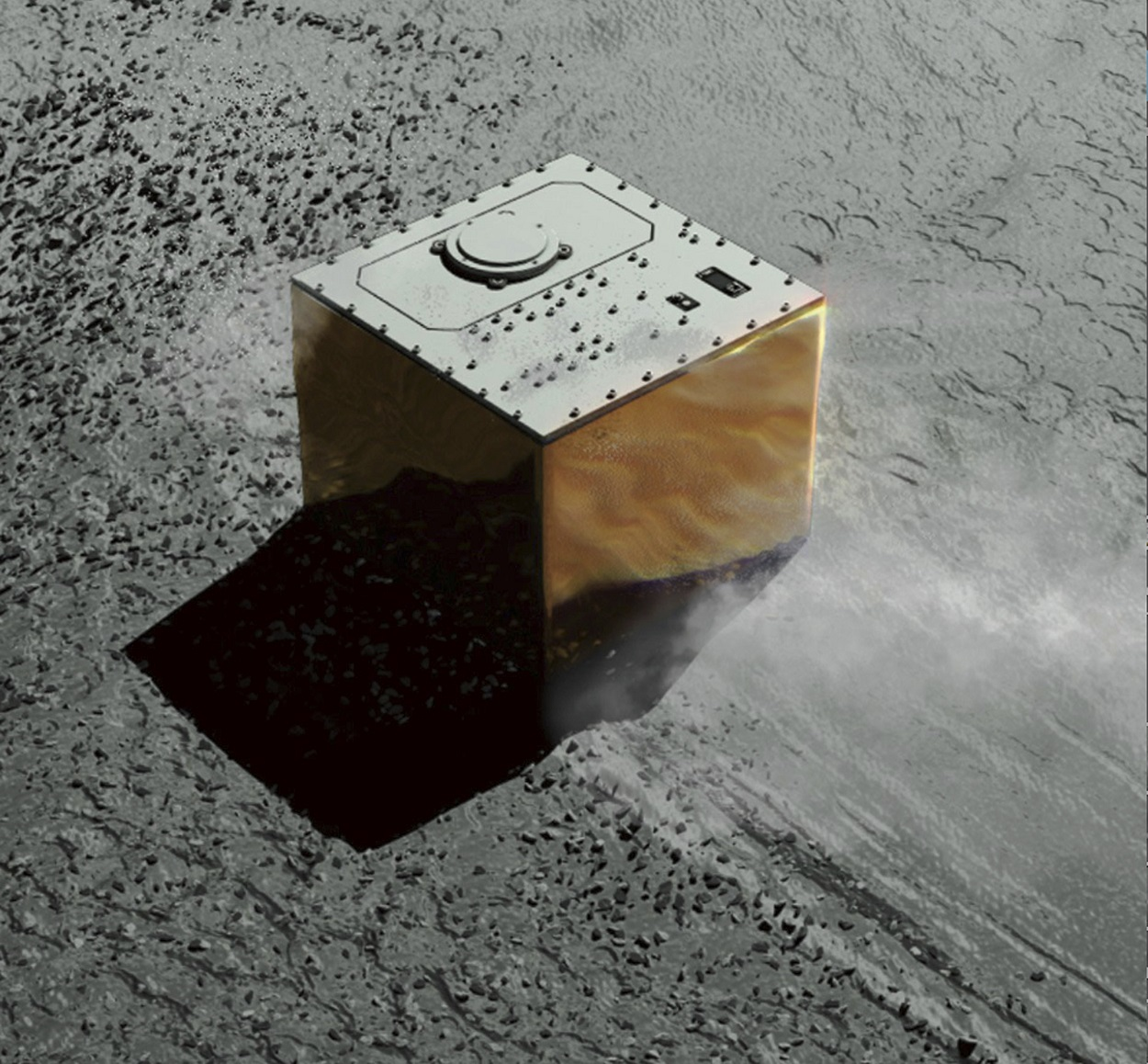