NASA has delayed the launch of its next-generation space telescope — again. 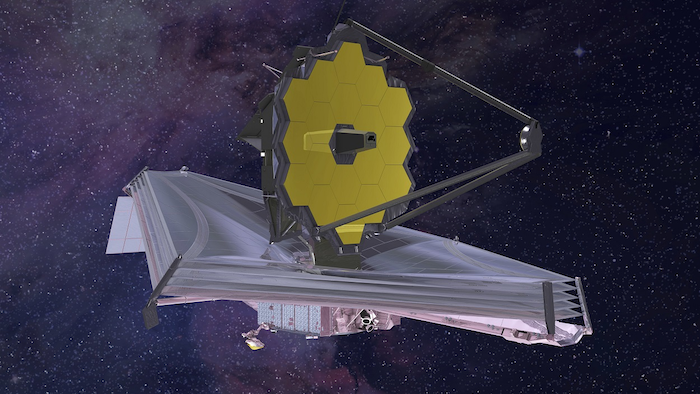 NASA has delayed the launch of its next-generation space telescope — again.

NASA announced Wednesday that the James Webb Space Telescope will now fly no earlier than 2021. The delay means the observatory's overall cost is now expected to reach nearly $10 billion.

Officials blame worker error for at least part of the escalating costs and delays, dating back a decade. Despite the latest trouble, an independent review board urges that the project continue.

NASA considers Webb its highest science priority and a successor to the Hubble Space Telescope, orbiting since 1990.

In March, NASA announced that it was delaying launch until 2020.