The five-year expansion calls for hiring 800 new employees by the end of 2018 and 200 more the following year. 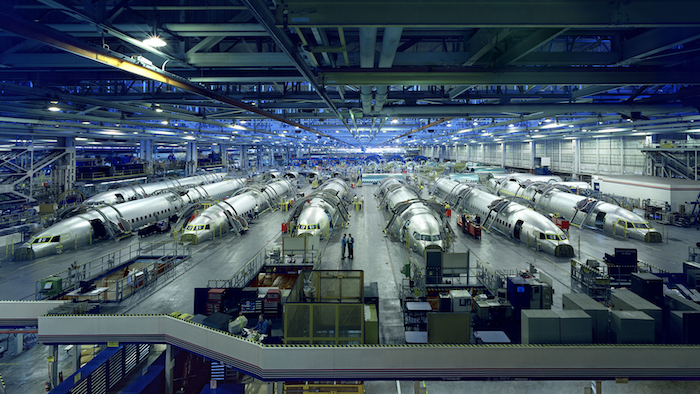 Spirit AeroSystems announced a $1 billion expansion Wednesday that will bring 1,000 new jobs to its aircraft manufacturing plant in Wichita, a move officials say reflects significant growth for the company and the aviation industry in general.

The five-year expansion calls for hiring 800 new employees by the end of 2018 and 200 more the following year. The hourly jobs are estimated to pay around $56,000 annually. The company anticipates to be hiring sheet metal workers, mechanics, composite technicians and machine operators.

Kansas Lt. Gov. Jeff Colyer touted the announcement as one of the most important for the state in years.

"You know, in this very competitive world, this is how we remain the air capital of the world," he said.

The project is the culmination of an economic development deal involving city, county and state officials. The Wichita City Council and Sedgwick County Commission plan to vote on investing up to $14.5 million for joint ownership a new building at the site and other infrastructure needs. It is unclear exactly what incentives Kansas is also offering. 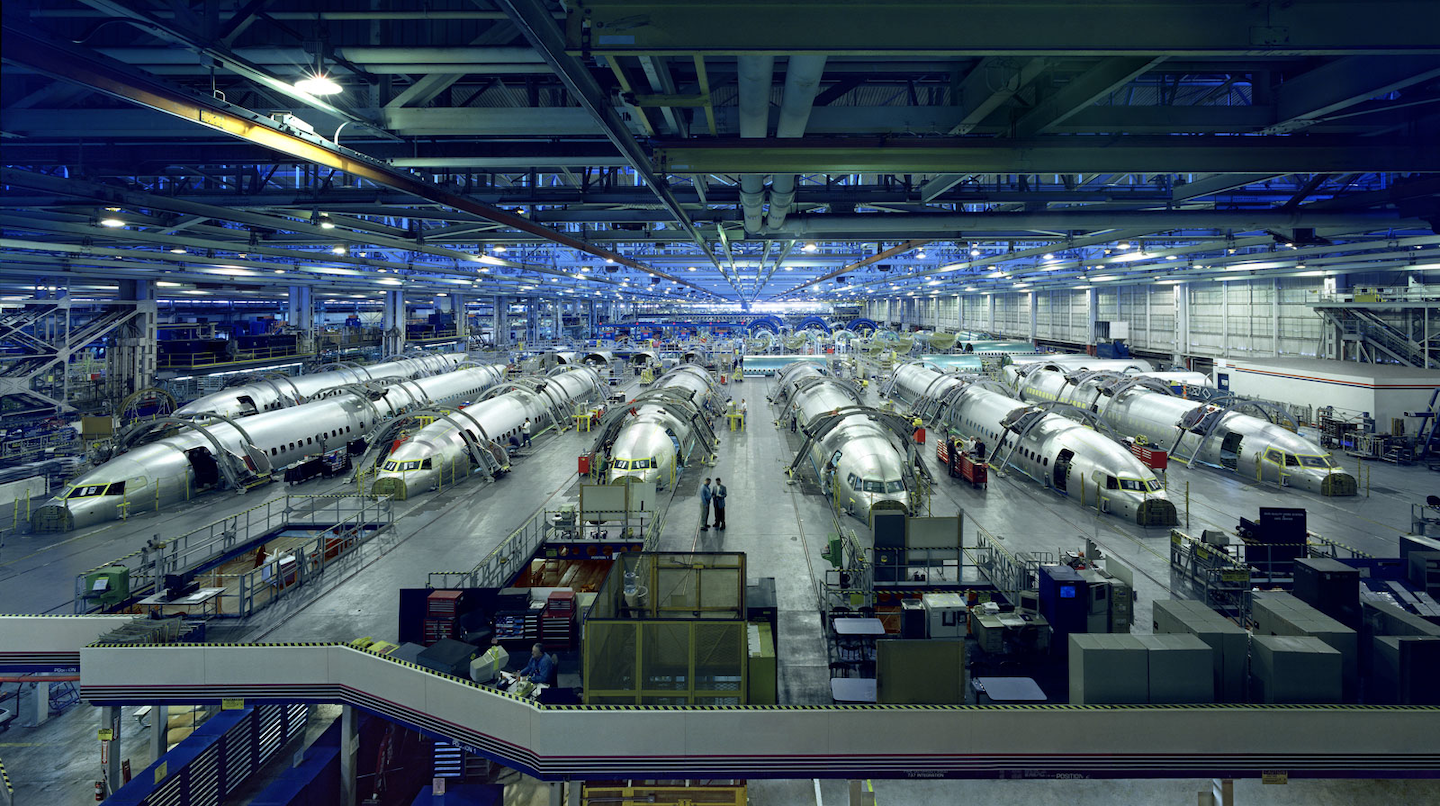 "Today air traffic is growing at 7 percent a year, and that is the one statistic underlying the growth of the industry," Spirit Chief Executive Officer Tom Gentile told government officials and employees.

Boeing and Airbus project that over the next 20 years the industry will need 40,000 new aircraft, he said, noting there are now 26,000 commercial aircraft flying worldwide.

In 2005, Boeing sold its Wichita and Oklahoma operations in a move that spun off the company now known as Spirit AeroSystems. Spirit became an independent supplier of aerostructures for multiple commercial and defense customers.

"The amount of growth is continuous. It means we are literally bursting at the seams," Gentile said. "We have a huge campus here in Wichita. We have been at this site since 1928, but we are really out of room."

Skyborg will look to put more planes in the skies, but fewer pilots.
Jul 29th, 2020
Follow Us
Most Recent