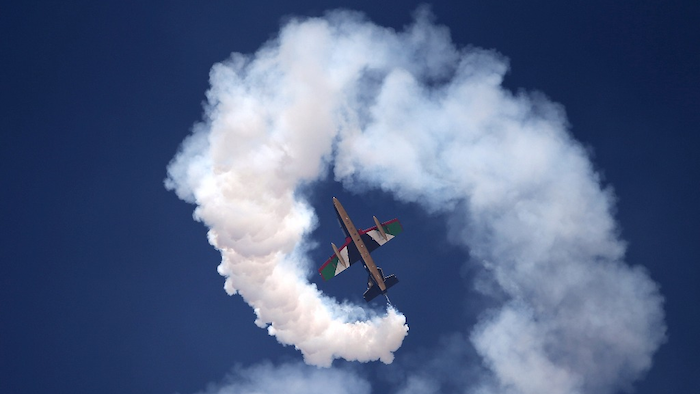 Chicago-based Boeing and Ethiopian, Africa's largest cargo operator, made the announcement at the biennial Dubai Air Show, which continues through Thursday.

Boeing 777 freighters have a list price of $325.7 million. However, airlines and manufacturers typically negotiate discounts on such deals.

Later Tuesday, Airbus announced the tentative sale of the A320neos to Golden Falcon Aviation, the exclusive airplane provider to Wataniya Airways. Wataniya, a private company, resumed operations in July after the company folded in 2011 over financial difficulties amid the Arab Spring protests that gripped the Mideast. 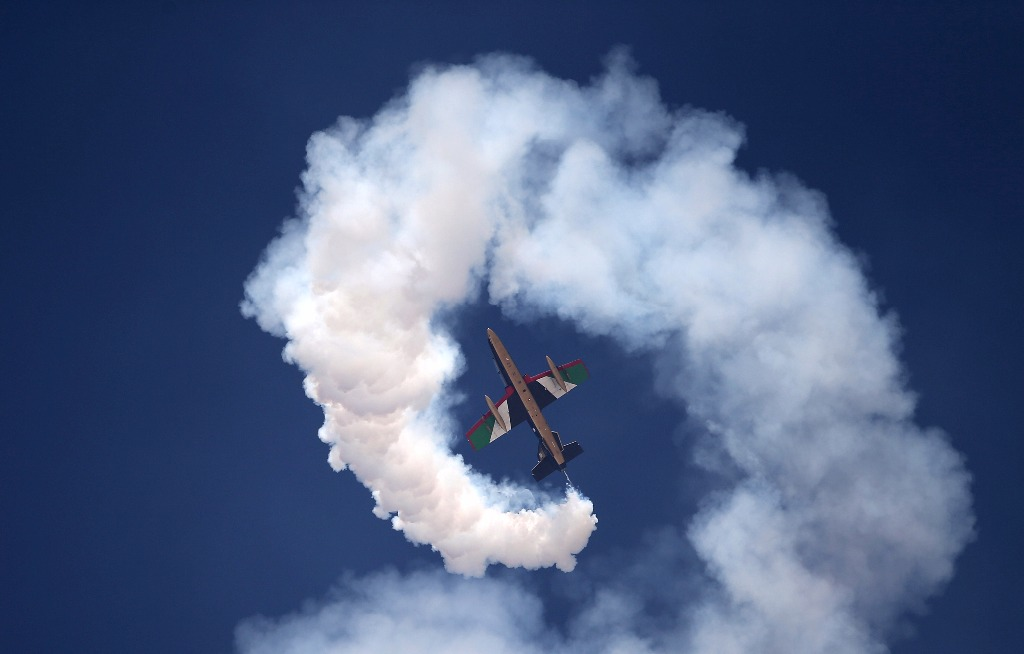 This year's air show has seen less sales than in past years. The only major deal announced so far came Sunday, when long-haul carrier Emirates purchased 40 Boeing 787-10 Dreamliners in a $15.1 billion deal.

So far, there's been little news for Airbus, which has pinned hopes of continuing production of its A380 double-decker jumbo jet on Emirates, the world's largest operator of the aircraft. Reports circulated before the air show that a major A380 sale would be coming.

Airbus employees even filled a news conference on Sunday, expecting the A380 sale, instead to find state-owned Emirates making the deal with Boeing in front of Dubai's ruler, Sheikh Mohammed bin Rashid Al Maktoum.

Emirates now relies solely on the Airbus 380 and the Boeing 777 for its flights, making it the largest operator of both. It now has 165 Boeing 777s in its fleet today and took possession of its 100th A380 earlier this month.

The airline announced the refinancing package in July to ensure its survival after passenger numbers dropped 98%.
Sep 2nd, 2020
Follow Us
Most Recent