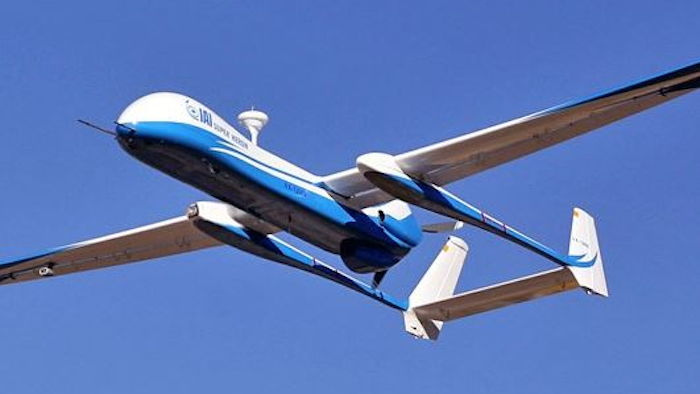 Israel Aerospace Industries says it has formed a joint venture with Korean company Hankuk Carbon to make unmanned aircraft together.

It says the new company, called Korea Aviation Technologies, will develop drones with vertical takeoff and landing capabilities. Its products will be aimed at both the military and civilian markets in South Korea.

The two companies signed their joint venture agreement on Tuesday at the International Aerospace and Defense Exhibition in Seoul. Each will hold a 50 percent stake in the joint venture.

State-owned IAI is one of the world's leaders in drone technology, while Hankuk Carbon will provide manufacturing expertise.