In addition to its fuel and cost benefits, the D8 is also designed to be much quieter and offer reduced emissions. 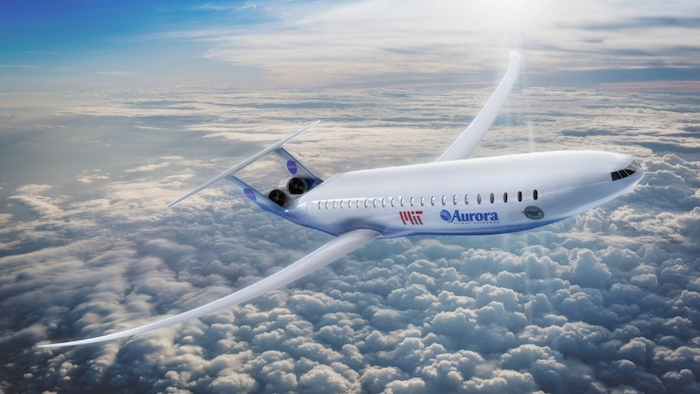 A Virginia aerospace company this week announced the receipt of a six-month, $2.9 million NASA contract to continue development of a commercial airliner prototype.

Aurora Flight Sciences said that its D8 aircraft seeks to improve the fuel efficiency of subsonic aircraft by more than 50 percent "within the next decade" as well as reduce operating costs.

The concept, which evolved from a 2009 contract awarded to Aurora, MIT and Pratt & Whitney to study next-generation aviation technologies, is made with advanced composite materials and powered by an innovative propulsion system that leverages Boundary Layer Ingestion. 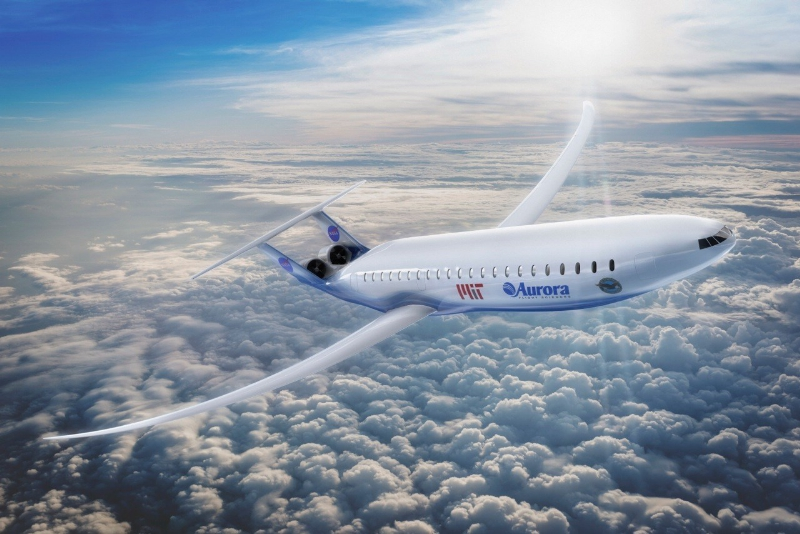 In addition to its fuel and cost benefits, the D8 is also designed to be much quieter and offer reduced emissions.

The design is a candidate to be designated as one of NASA's new "X-planes," an effort under the agency's New Aviation Horizons program to develop quieter, more efficient aircraft.