SpaceX said it has begun reviewing 3,000 channels of computer and video data, covering a time period of just 35 to 55 milliseconds. 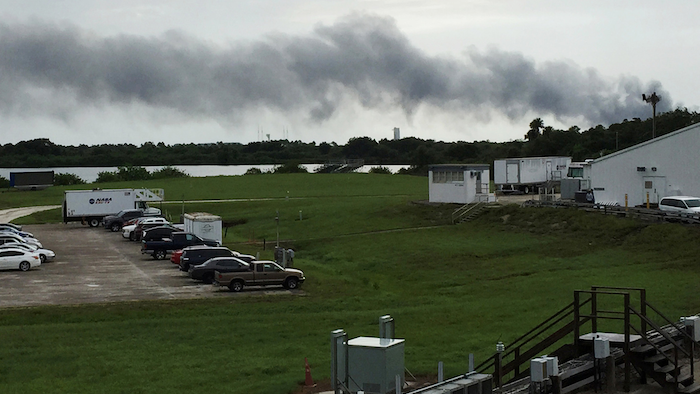 SpaceX is scouring computer and video data for clues to the devastating launch pad explosion that destroyed a rocket and satellite.

Thursday's accident occurred during a prelaunch test, eight minutes before the engines on SpaceX's Falcon rocket were supposed to briefly fire. The rocket was being fueled when a huge fireball erupted.

On Friday, SpaceX said it has begun reviewing 3,000 channels of computer and video data, covering a time period of just 35 to 55 milliseconds. The trouble appears to have originated somewhere near the liquid oxygen tank in the upper stage.

SpaceX said it's unclear how badly the pad was damaged at Cape Canaveral Air Force Station. But the company pointed out that it has two other pads, one at neighboring Kennedy Space Center that was formerly used to launch NASA's shuttles, and another in California. SpaceX said these two pads can support the company's upcoming launches, until the damaged complex can be fixed.

The Kennedy pad should be ready to handle Falcon launches as early as November, according to SpaceX. That's the site where the company plans to launch NASA astronauts to the International Space Station in another year or so, a schedule now in jeopardy. Upgrades at the SpaceX pad at California's Vandenberg Air Force Base are close to completion.

Both locations will be able to accommodate Falcon 9 rockets, like the one lost Thursday, and the newer, bigger Falcon Heavy rockets. The company said it has about 70 launches lined up, worth more than $10 billion. NASA is a major customer, relying on SpaceX to send supplies to the space station and return science experiments. The space agency also is looking for SpaceX and Boeing to begin crew transport from Cape Canaveral, in order to reduce its reliance on Russian rockets. 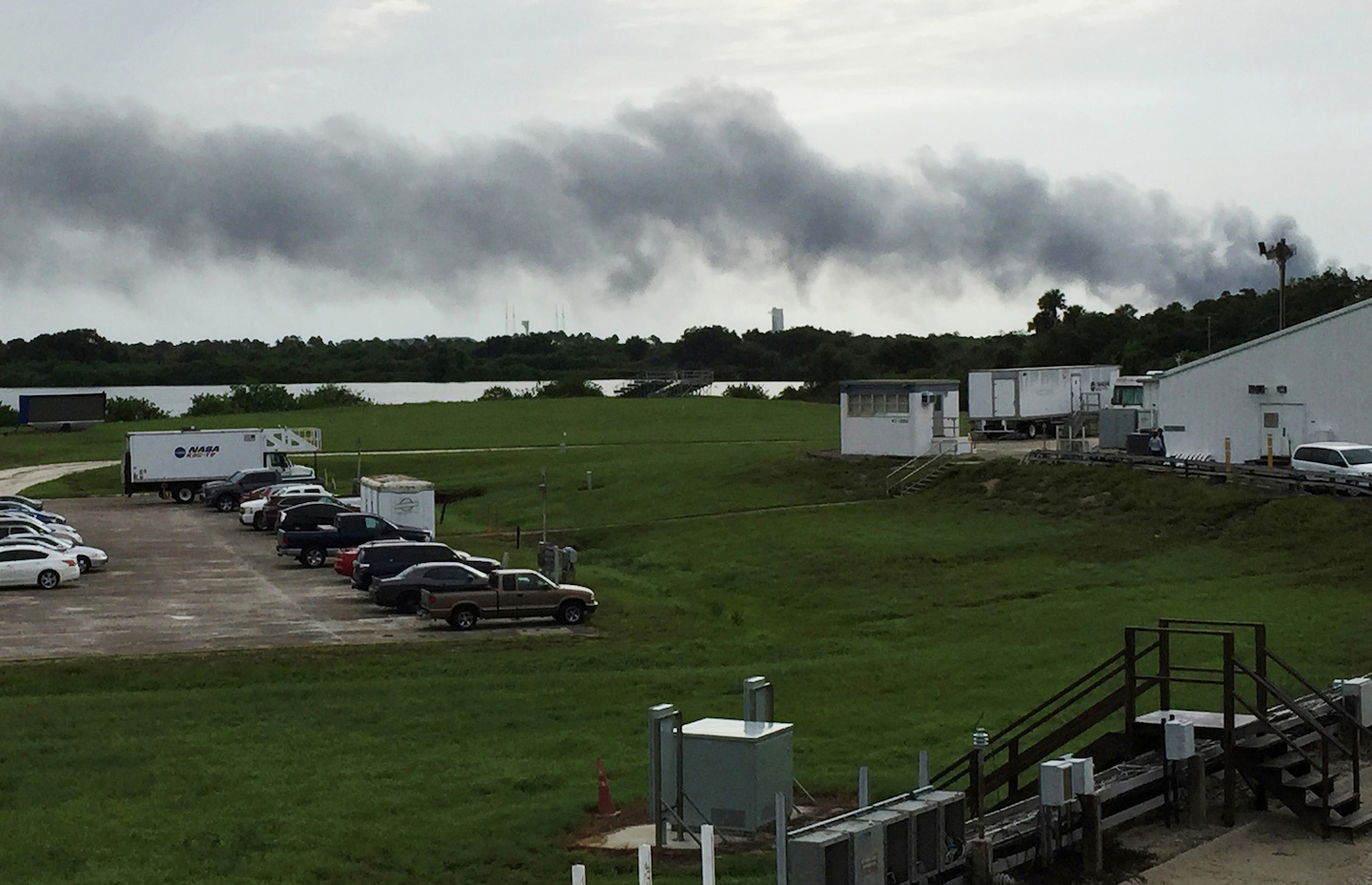 "Our number one priority is to safely and reliably return to flight for our customers, as well as to take all the necessary steps to ensure the highest possible levels of safety for future crewed missions," SpaceX said in a statement.

SpaceX expressed deep regret for the loss of the communications satellite that was on board the rocket. Facebook had intended to use the Israeli-made satellite to expand internet service in Africa; liftoff was supposed to be Saturday.

No one was injured in the accident.