The rocket was supposed to hoist an Israeli satellite this weekend. 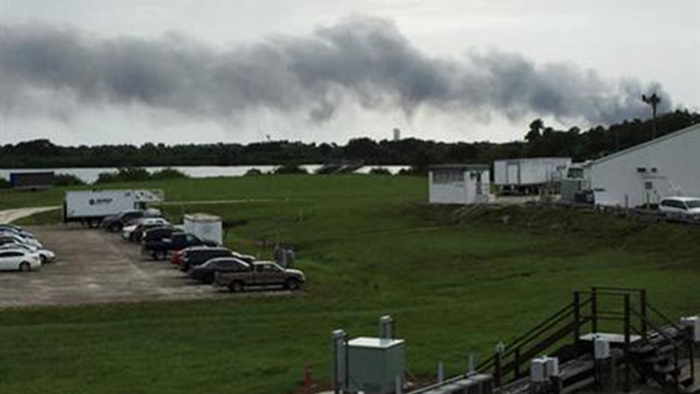 An explosion has rocked the SpaceX launch site in Florida.

NASA says SpaceX was conducting a test firing of its unmanned rocket when the blast occurred Thursday morning. The test, considered routine, was in advance of a planned Saturday launch from Cape Canaveral Air Force Station.

Buildings several miles away shook from the blast, and multiple explosions continued for several minutes. A cloud of dark smoke filled the overcast sky.

Additional details were not immediately available. But sirens could be heard in the aftermath.

The rocket was supposed to hoist an Israeli satellite this weekend.