SpaceX delivered two satellites to orbit today but did not succeed in landing the first stage of the Falcon 9 on a drone ship. 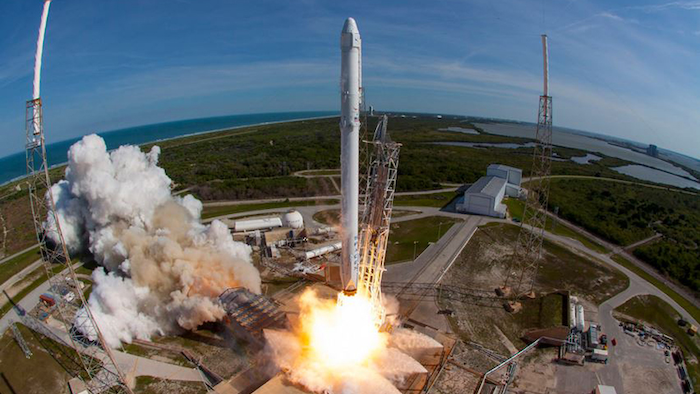 SpaceX delivered two satellites to orbit today but did not succeed in landing the first stage of the Falcon 9 on a drone ship. The first stage appears to have suffered a failure during landing at around 10:30 a.m., causing smoke and fire to obscure the images of the ship. More information about the failure is not yet available.

The mission took two satellites - EUTELSAT 117 operated by global communications company Eutelsat, and ABS-2A operated by ABS in the same industry - to geostationary transfer orbits. Just minutes later, the first stage of the Falcon 9 rocket attempted its landing on the droneship “Of Course I Still Love You” in the Atlantic Ocean.

“Although we can say that we think the Falcon 9 was lost in this attempt, it did give a lot of valuable data,” a SpaceX representative said on the livestream of the launch.

SpaceX is always sure to say that these landings are still experimental. Three have already been completed with successful deployment and recovery. Like the last two landings, this one was particularly tricky because of the velocity and high heat of the steep landing. Going to geostationary transfer orbit requires a more difficult balance of angle and fuel consumption than going to low-Earth orbit.

The launch began at 10:29 AM ET from the Kennedy Space Center in Cape Canaveral, Fla. The rocket reached Max Q (peak mechanical stress) at 1:17 minutes into the flight, and the second stage deployed the satellites about half an hour later.

The company hasn’t actually re-used a Falcon 9 first stage yet; after their stay at Cape Canaveral they’ll go to the SpaceX test facility in McGregor, Texas. 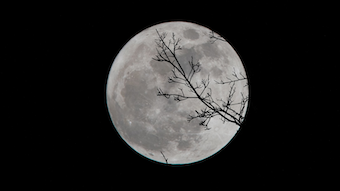