Up In The Air: The World’s Hardest-Working Jet Engine Has Logged 91,000 Years In Flight

These engines power tens of thousands of Boeing 737 and Airbus A320 single-aisle passenger jets. 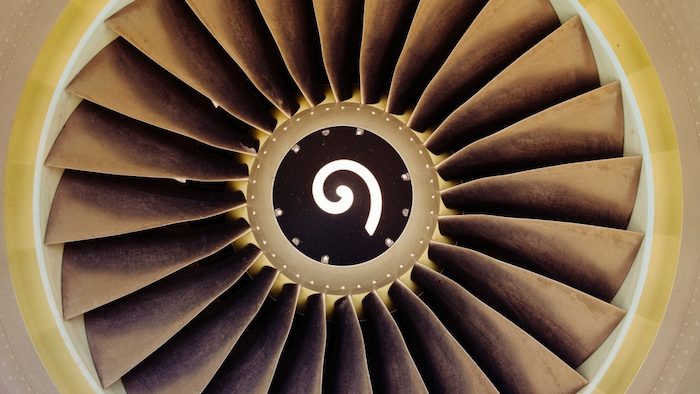 How long is 91,000 years? Go back that far in the history of the earth and the Sahara was a wet and fertile plateau. It’s also the cumulative amount of time that the world’s most hardest-working jet engine, the CFM56, has spent in the air since its first commercial flight on a DC-8 Super 70 passenger jet in 1981.

CFM International, at the time a brand-new joint venture between GE Aviation and Safran Aircraft Engines of France, developed the engine in the 1970s. Since then, the company has delivered almost 30,000 of the engines to more than 550 airlines, with plans to add 1,700 more this year. Today they power tens of thousands of Boeing 737 and Airbus A320 single-aisle passenger jets, the kind that ferry the majority of fliers on flights shorter than four hours. “There are more than 2,400 CFM56-powered aircraft in the air at any given time,” says Jean-Paul Ebanga, CFM’s president and CEO. 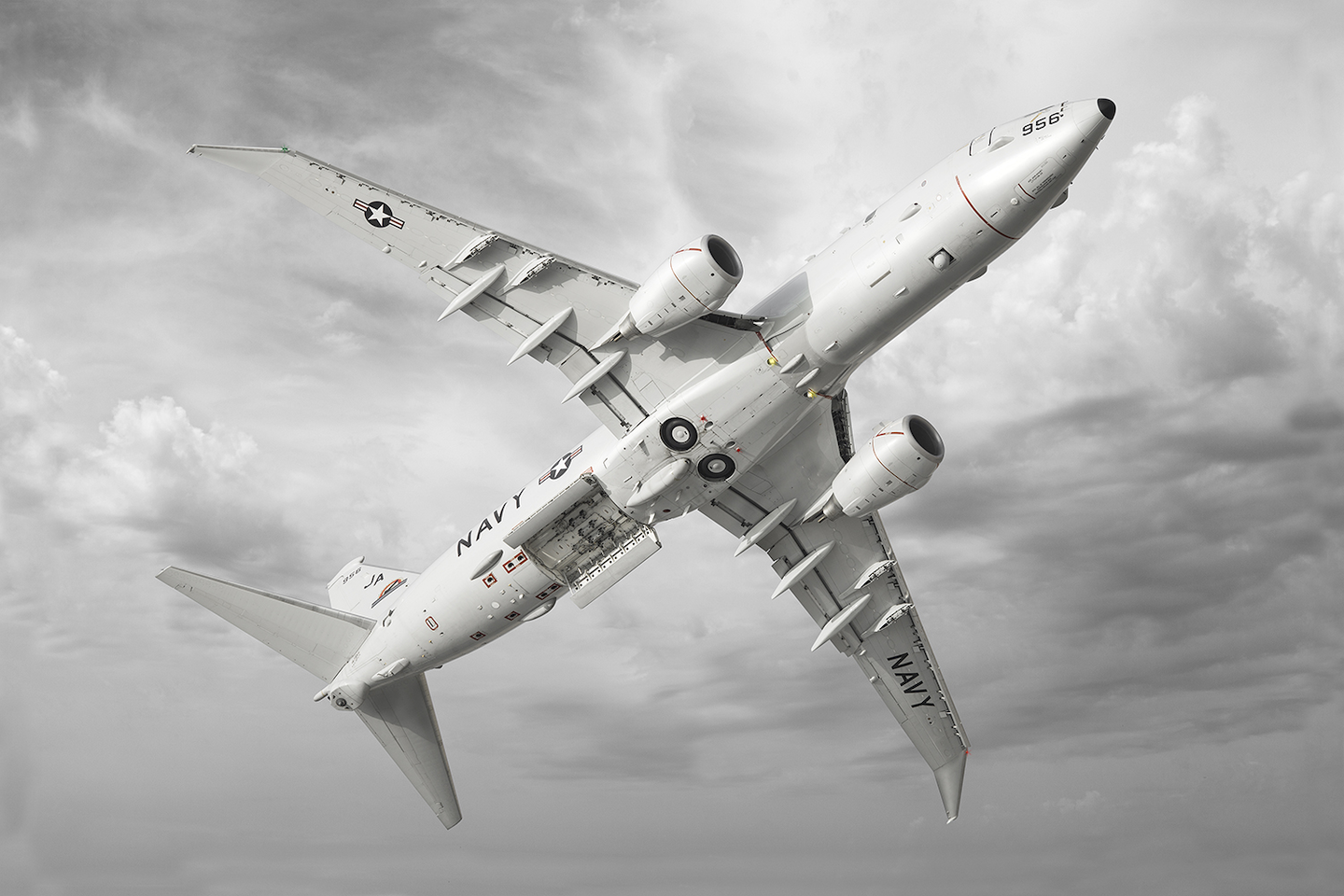 The engine also essentially gave wings to discount airlines, which keep tight flight schedules. “The engines are ready to fire up again before the flight attendants can remove all of the newspapers and cookie wrappers from the previous flights,” says GE Aviation spokesman Rick Kennedy.

Back in 1974, CFM was essentially an ambitious startup. GE Aviation was primarily known for military engines that powered planes like the F-4 Phantom fighter jet and the B-1 Lancer strategic bomber. Companies like Pratt & Whitney and Rolls-Royce dominated the civilian space. 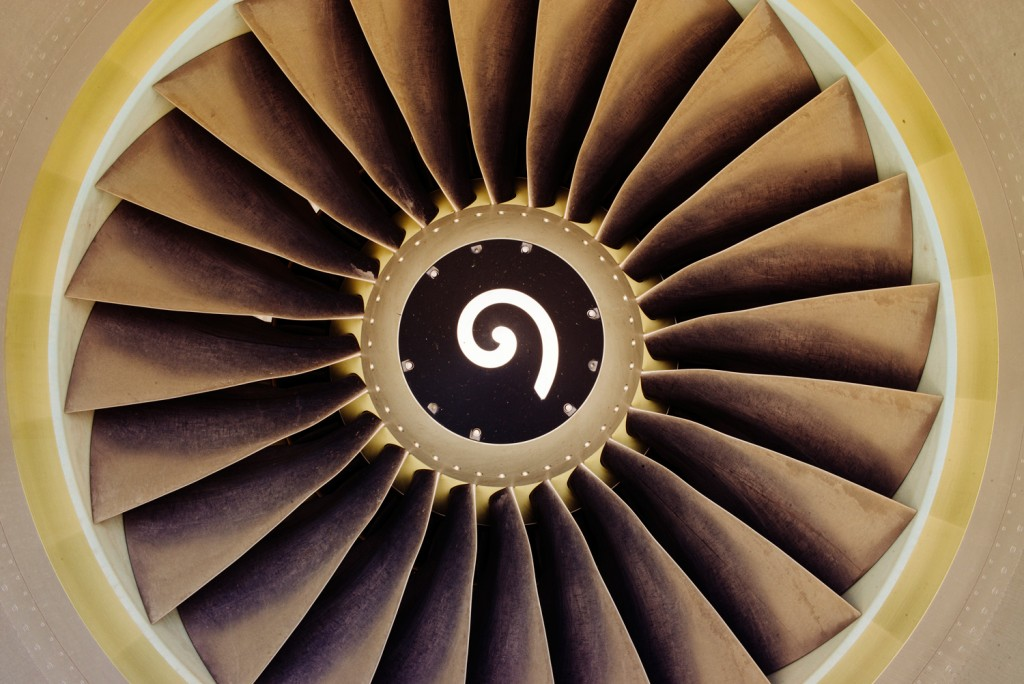 But Safran, which supplied GE with engine parts, sensed an opportunity. The company wanted to build a powerful but also relatively light and quiet engine that could crack the single-aisle market — and the Lancer’s GE F101 engine Lancer had all the right stuff.

After securing the necessary nods from none other than Presidents Richard Nixon and Georges Pompidou — jet engines being a matter of national security — GE and Safran engineers were allowed to proceed. They used the core of the Lancer engine — the compressor, combustor and high-pressure turbine — to design the CFM56. The partners got the engine certified in 1974 and it flew for the first time in 1977, when it replaced one of four Pratt & Whitney engines on the U.S. Air Force’s McDonnell Douglas YC-15. 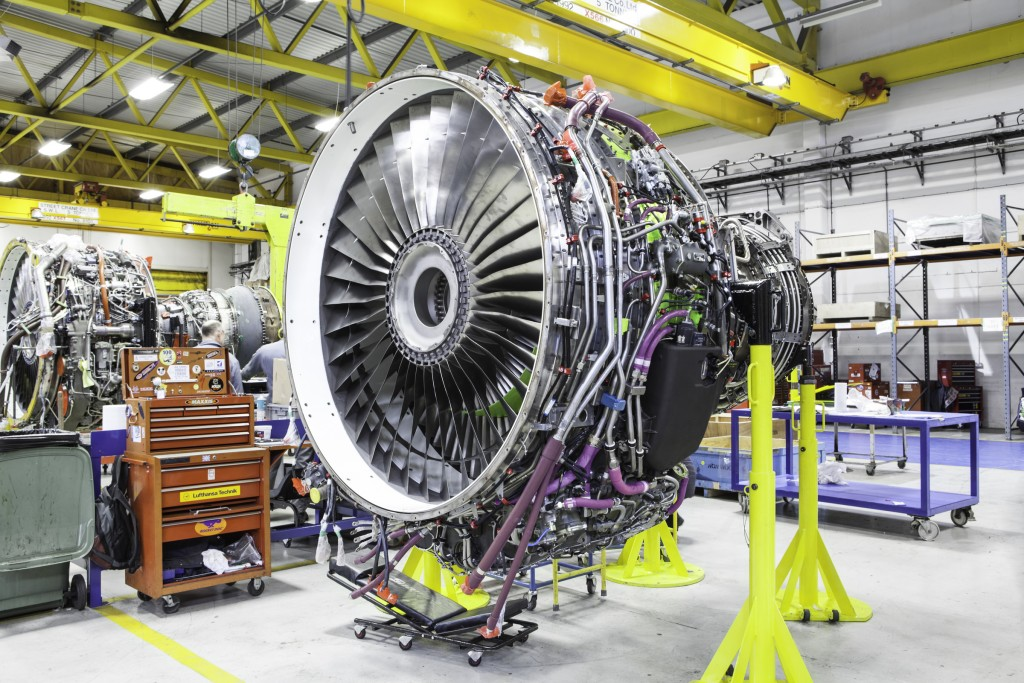 Though the engine performed well, CFM’s business plan nearly crashed: The young company couldn’t find any commercial applications. A contract to put new engines on a fleet of 600 KC-135 Air Force tankers gave it a lifeline, and the company continued to gather speed in 1979, when it won a contract from United Airlines to re-engine 30 Douglas DC-8 jets, which were until then powered exclusively by Pratt & Whitney. The CFM-powered DC-8 Super 70s-series planes were quieter and more fuel-efficient than their predecessors, and gave the CFM56 engine the lift it needed. Within years, Boeing used the engines for its 737 plane; Airbus also joined the party.

Of course, the engine has gone through a number of upgrades and redesigns over the last 35 years. The latest models stay on wing for 30,000 hours on average before they need to go for their first service-shop visit, and can sometimes go as long as 50,000 hours. That’s enough to cover 15 million miles — a distance equal to traveling to the moon and back 30 times.

However, the engine has a challenger. The CFM LEAP, the first jet engine with 3D-printed components and parts from space-age ceramics, is now the world’s fastest-selling engine. It was developed for next-generation single-aisle planes. CFM has received more than 10,700 orders for all LEAP models from nearly 100 customers around the world. At U.S. list price, the value of the orders has topped $150 billion.