This is SpaceX's first return trip for NASA in a year. 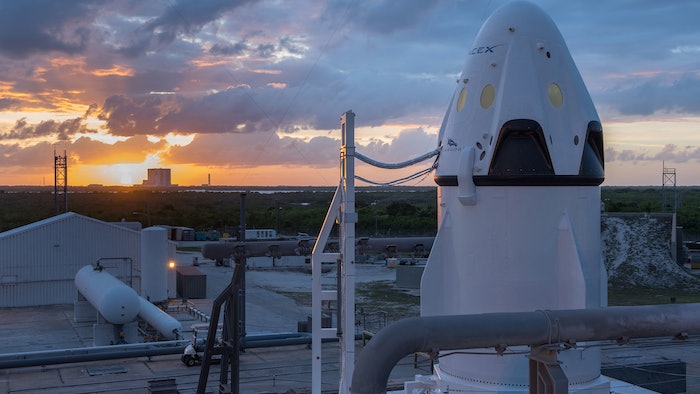 A SpaceX capsule is headed back to Earth with precious science samples from NASA's one-year spaceman.

The Dragon left the International Space Station on Wednesday morning, bound for an afternoon splashdown in the Pacific. The station's big robot arm set the Dragon free over Australia.

The capsule had been at the station since April 10, dropping off supplies as well as an experimental, inflatable room that will pop open in two weeks.

Nearly 4,000 pounds of items are packed into the Dragon, including blood and urine samples from astronaut Scott Kelly's one-year mission.

Kelly returned to Earth in March and has since retired from NASA. The space agency is eager to get the last of his medical specimens.

It's SpaceX's first return trip for NASA in a year.