China Might Be First To Dark Side Of The Moon

The dark side of the moon is much more cratered and rough than the near side. 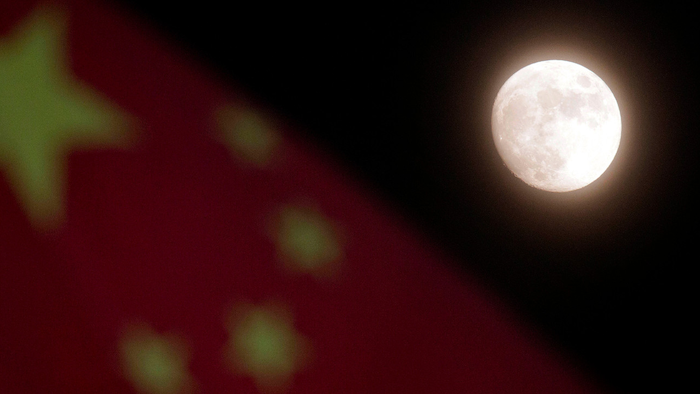 A Chinese spacecraft could be the first to land on the dark side of the moon, with a mission planned for 2018.

Chinese publication Xinhua announced on Jan. 14 that the Chang’e-4 probe might be on its way to the unexplored face of the moon, according to China's State Administration of Science, Technology and Industry for National Defense (SASTIND).

Liu Jizhong, chief of SASTIND’s lunar exploration center, said his organization is confident they have the technology and research necessary to explore the cold, tidally-locked landscape on the dark side of the moon. The space agency is also open to international cooperation, and China sent an official letter of intent to cooperation to other countries in early 2015.

Chang’e-4 will have a similar appearance and structure, but will be able to carry more payload than its predecessor. It will use its onboard instruments to study the moon’s geology.

Although the far side of the moon has been photographed and mapped, and was seen by human eyes during several Apollo missions, it is more cratered and rough than the near side. The Tsiolkovsky Crater, a particularly flat area, was considered as a possible site for a human landing during the Apollo program.

SASTIND is also working on the Chang’e-5 lunar probe, which they plan to use to orbit the moon, land, and return to Earth with samples.