Photos Of The Day: 15 Years Aboard The International Space Station

Monday marks a major milestone for the international space community. 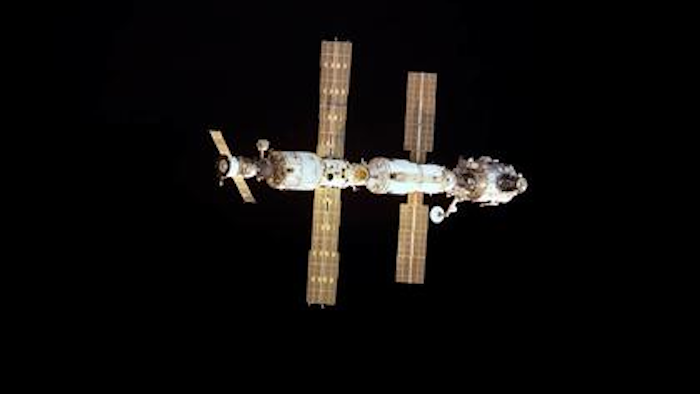 Monday marks the 15th anniversary of continuous residency aboard the International Space Station.

Since the first crew moved onto the craft in 2000, 220 astronauts from 17 different countries have since come and gone from the massive orbiting laboratory. The station weighs in at a whopping 1 million pounds and is about as large as a football field — it is the largest structure ever built in space.

Originally, the International Space Station was intended to help bring humankind one step closer to Mars. Aboard the ISS, for instance, scientists were able to conduct experiments that would be impossible on Earth. Additionally, the ISS’s residents could be closely monitored to teach scientists 250 miles below how humans live and work and space, especially for long periods of time.

All images courtesy of NASA.