For the first time since its 1976 opening, the Smithsonian's National Air and Space Museum plans to overhaul its central exhibition showing the milestones of flight. 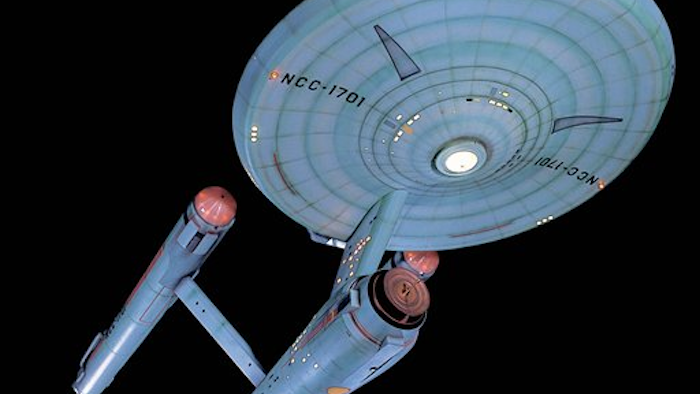 WASHINGTON (AP) -- Some of the most iconic artifacts of aviation and space history are getting an updated display for the 21st century, with the Apollo moon landing as the centerpiece.

For the first time since its 1976 opening, the Smithsonian's National Air and Space Museum plans to overhaul its central exhibition showing the milestones of flight. The extensive renovation announced Thursday will be carried out over the next two years with portions of the exhibit closing temporarily over time, said Museum Director J.R. "Jack" Dailey.

Charles Lindbergh's "Spirit of St. Louis" aircraft from the first trans-Atlantic flight, John Glenn's Mercury capsule from his first Earth orbit and an Apollo Lunar Module recalling America's first moon landing will be among the key pieces to be featured. Such artifacts have made the Air and Space Museum the nation's most-visited museum, drawing 7 million to 8 million visitors each year.

The project will be funded by the largest corporate donation in the Smithsonian's history. On Thursday, Boeing announced a $30 million gift to the museum. The central gallery will be renamed the Boeing Milestones of Flight Hall. In all, Boeing has donated nearly $60 million to the museum throughout its history, the company said.

The exhibition overhaul also marks the start of a renovation of the entire building through 2020, which will require federal funding.

"This is all part of us moving into the future," Dailey said. "Times have changed, and there are opportunities for producing exhibitions that weren't even imagined 38 years ago."

The current "Milestones of Flight" gallery includes a somewhat random mix of technical marvels, including Mercury, Gemini and Apollo capsules spread out across the floor, the first plane to break the sound barrier and other aircraft hanging above. The exhibit has not been notably updated since President Gerald Ford opened the museum in 1976, said chief curator Peter Jakab.

Plans for the renovation call for moving the large Lunar Module into the central exhibit for the first time and showing a progression from earlier space capsules.

The popular Apollo 11 command module Columbia that brought humans back to Earth from the moon will be moved out of the gallery. It will eventually become the centerpiece of a new Apollo gallery elsewhere in the museum.

The new design will "deepen the experience" with more description and richer stories and connections between the artifacts on display, Jakab said.

Beyond the museum's focus on science and technology, it will add more stories about the people, politics and business behind aviation and space achievements, said curator Robert van der Linden.

For the first time, the museum will also add science fiction with a model of starship Enterprise from "Star Trek."

"We're trying to figure out what the museum needs to do to stay in touch," Dailey said.