For the second time in less than six months, a new Boeing 737 MAX has crashed minutes after takeoff. 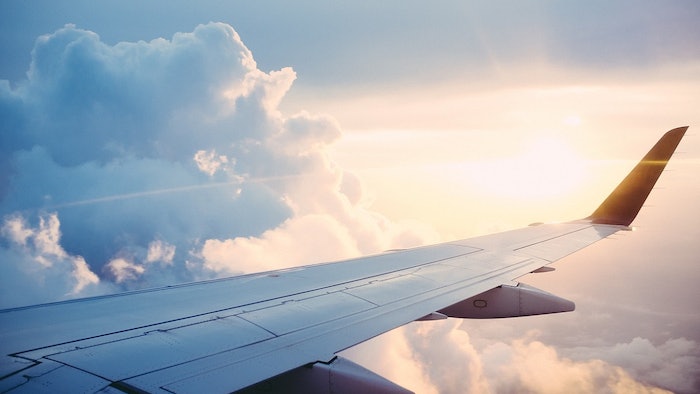 For the second time in less than six months, a new Boeing 737 MAX has crashed minutes after takeoff. All 157 passengers and crew on Ethiopian Airlines flight 302 from Addis Ababa to Nairobi were killed and the tragedy is already raising serious questions about the safety of the new aircraft. Last October, a 737 MAX operated by Lion Air crashed in Indonesia shortly after takeoff in similar circumstances, killing 189 people.

Even though Africa has a poor aviation safety record, Ethiopian Airlines has been regarded as an exception and the pilot involved in the crash had an excellent flying record with over 8,000 hours in the air. In the wake of the tragedy, China swiftly grounded all of its 737 MAX aircraft, affecting China Southern Airlines, Air China, China Eastern Airlines and Hainan Airlines. Ethiopian Airlines and Cayman Airways also grounded their jets. According to Boeing, 350 of the jets have been delivered to airlines worldwide.

Since the Lion Air crash, the 737 MAX has come under scrutiny from pilots and the wider aviation community amid reports that there was a lack of communication and information about its anti-stall system. The new version of the 737 automatically compensates if it believes its angle puts it a risk of stalling and this feature works differently previous versions of the aircraft. It is believed this contributed to the Lion Air tragedy last October.