Airbus Pulls the Plug on the A380 as Orders Dry Up

Despite its huge capacity and popularity with passengers, Airbus has announced that it's pulling the plug on its A380 amid declining orders. 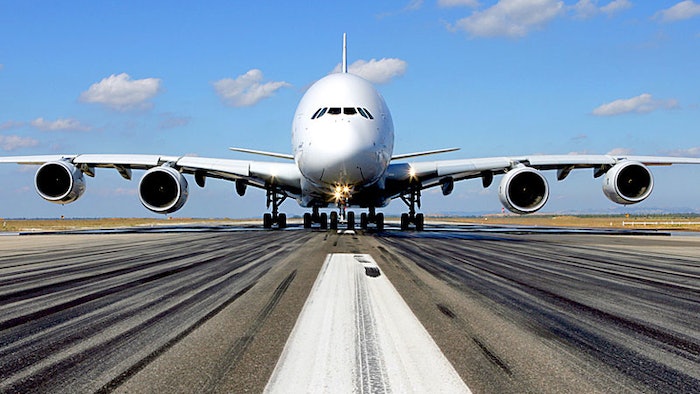 Despite its huge capacity and popularity with passengers, Airbus has announced that it's pulling the plug on its A380 amid declining orders. On Thursday, the company released a statement saying that Emirates was reducing its order from 162 to 123 aircraft, meaning the company has no substantial A380 backlog and therefore no basis to sustain production.

Unfortunately, for the A380, it arrived on the market at the wrong time. In recent years, commercial aviation has been shifting away from large and complex aircraft such as the Boeing 747 to smaller wide-body jets like the A330, A350, 767, 777 and 787. Additionally, advances in technology have enabled newer and more efficient versions of the A320 and 737 families to fly longer distances on two engines without compromising safety. That has put further pressure on larger four-engined airliners.

Four engines used to be a comfort when it came to traveling long distances, particularly across the Atlantic where no divert airports were available. However, they burned more fuel, increasing costs, an issue that has also resulted in more airlines abandoning the Airbus A340. Indeed, Airbus announced in November 2011 that A340 production had been concluded.

Even though fuel is relatively cheap, it is estimated that operating an A380 costs somewhere between $26,000 and $29,000 per hour. By contrast, a Boeing 737-800 has a cost per hour of just over $2,000 while the 737-Max is even cheaper. The following infographic provides an overview of A380 orders and deliveries since 2007, clearly illustrating the evaporation in demand.