On February 6, 2019, an excavator operator working for Kilford Engineering was digging a trench to install fiber optic conduit in San Francisco. The mini excavator's bucket struck a PG&E gas pipe - causing a leak and igniting the natural gas main.

Residents in Neptune City, New Jersey are complaining about a Nylabone plant on the Jersey Shore. One resident described the odor coming from the plant as “rotting, dog food-like excrement.”

Apogee Enterprises, which manufactures architectural products used on commercial buildings, recently announced a reorganization that will close plants in Georgia and Texas. The cuts include 400 layoffs.

According to the Detroit Free Press, Ford has filed a request with the US Trademark & Patent office, asking the agency to rescind some trademarks owned by GM, including “Cruise” and “Super Cruise.”

A prototype of a Russian military transport plane crashed while performing a test flight, killing all three crew members on board.

At least 200 workers at a Nabisco factory in Portland, OR are on strike following a failed deal with Mondelez. Additional strikes have formed at a plant in Richmond, VA, a sales center in Aurora, CO and a Nabisco bakery in Chicago.

Facebook is trying to pull in workplace users with a new virtual-reality meetings app called Horizon Workrooms. Workrooms lets people meet remotely in a virtual space populated by avatars. It's an app for Facebook's headset, which costs at least $300 and weighs a pound.

Lordstown Motors expects to begin limited production of its electric pickup truck next month, yet the future of the Ohio start-up remains hazy.

Please make sure to like, subscribe and share the podcast. You could also help us out a lot by giving the podcast a positive review on whatever platform you use. Finally, to email the podcast, you can reach any of us at Jeff, Anna or Andy @ien.com, with “Email the Podcast” in the subject line. 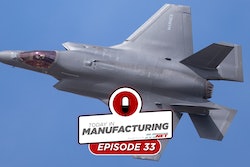 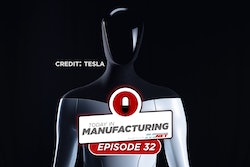 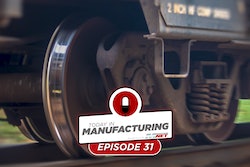 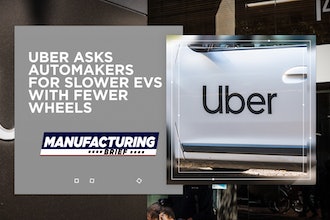