The robot uses UV-C light to disinfect surfaces and neutralize aerosolized forms of the coronavirus.

With COVID-19 still disrupting supply chains around the world, the need for warehouse sanitation has arguably never been higher. The folks at the Massachusetts Institute of Technology are tackling this demand, and have come up with a robot that can reportedly do the job.

MIT’s Computer Science and Artificial Intelligence Laboratory, or CSAIL, has partnered with telepresence robotics creater Ava Robotics and the Greater Boston Food Bank to develop a robot that uses UV-C light to disinfect surfaces and neutralize aerosolized forms of the coronavirus.

MIT said that UV-C light has been proven to effectively kill viruses and bacteria on surfaces and aerosols, with the drawback that UV-C is unsafe for human exposure. That’s where Ava’s telepresence robots come in. The robots, which have typically had applications for schools and businesses to allow a person to be virtually present in a physical setting like a classroom or office meeting, Ava’s robot requires no human supervision.

For us in disinfecting, MIT and Ava partnered to swap out the robot’s telepresence top with a UV-C array that uses short-wave ultraviolet light to kill microorganisms and disrupt their DNA, a process that has a cooler technical term of “ultraviolet germicidal irradiation.”

The new robot system is able to map a space and navigate between set points. Tested in the Greater Boston Food Bank’s warehouse, the MIT research team used a UVC dosimeter to confirm the robot was delivering the expected dosage of UVC light that the team predicted using modeling.

MIT said that during testing, the robot was able to drive by pallets and storage ailsles t speeds of about 0.22 miles per hour, a speed at which it could cover a 4,000-square-foot space in a half hour. In doing so, the UVC dosage delivered can neutralize about 90 percent of coronaviruses on surfaces. The dosage can go higher depending on the surface environment.

This robot disinfecting method has typically been used in hospital and medical settings, but the MIT team said besides focusing on the Boston Food Bank, it could be further developed for use in other warehouses, grocery stores and schools.

The robot is quite similar in design and function to one that Amazon is working on, revealed in early May. 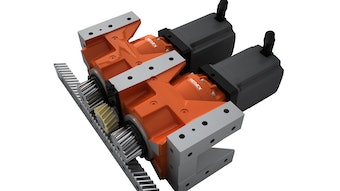 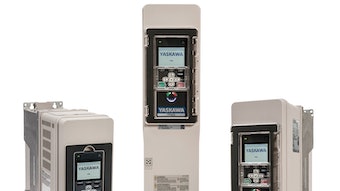 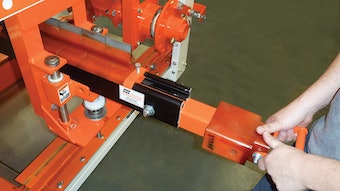 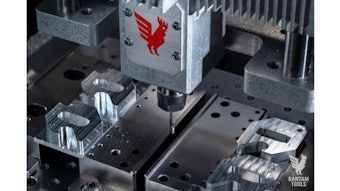 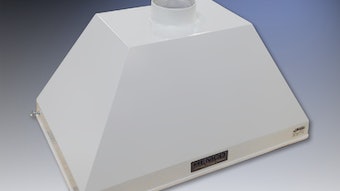 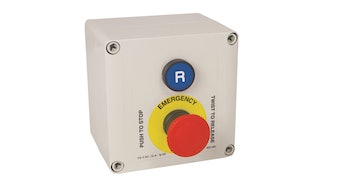 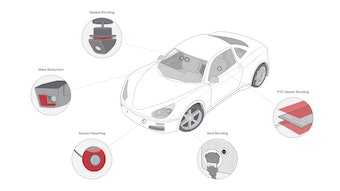 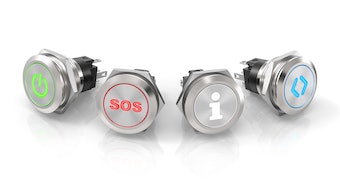 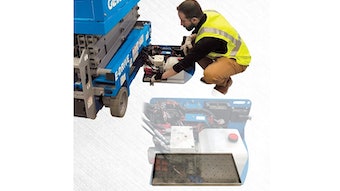 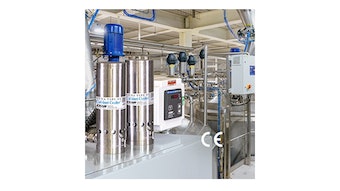 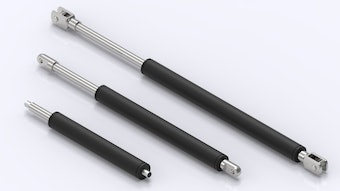 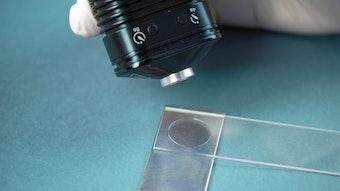