Even Teslas that were totaled in a crash still housed personal info.

Some of the brightest minds across the globe have elected to dedicate their brain power to stealing your personal information.

But at least the reputable companies you transact with are trying to protect this valuable data from being ensnared in the nefarious efforts of hackers?

CNBC recently reported that Teslas that were totaled in crashes still retained a lot of the valuable data being stored on their CPUs and that one hacker-slash-Tesla-enthusiast has uncovered some serious vulnerabilities after buying some used Tesla computer systems from auction sites.

Unencrypted data belonging to the Teslas’ previous owners was discovered, including navigation details like the customer’s home address as well as call lists, and even Cookie’d passwords.

Business Insider said that the computers likely came from glitchy older model Teslas and were replaced, but not wiped correctly before being sent to salvage. Tesla’s technicians are reportedly instructed to hit them a few times with a hammer before they’re discarded, but the hacker at the heart of the expose said this is not effective in destroying the data.

The report warns that, as automakers continue to add more high-tech operating systems with internet connectivity, that security vulnerabilities could become more of a risk as vehicles are traded in and resold, carrying personal information right with them. 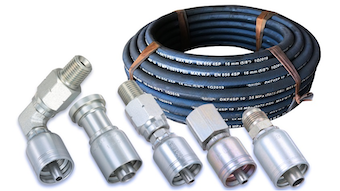 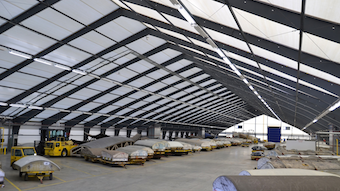 The frame provides the ability to easily customize buildings to the exact width, length and height required.
Dec 1st, 2021 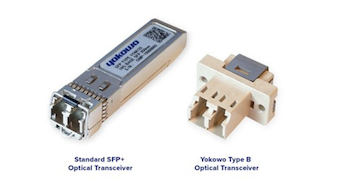 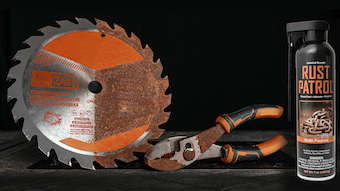 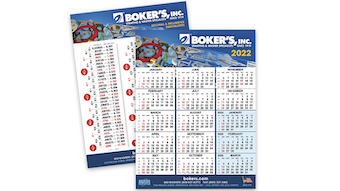 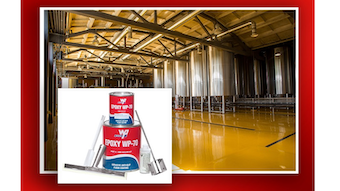 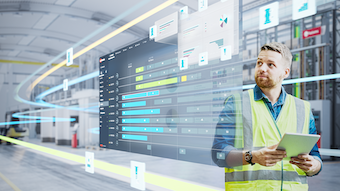 Version 8 will be available for new and as an upgrade to existing Fastems automation systems during the spring of 2022.
Nov 23rd, 2021 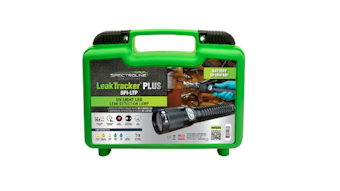 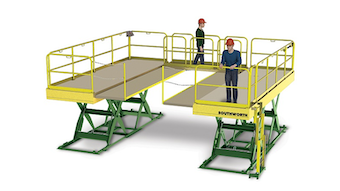 Platform decks can be configured to a size that allows a worker to move comfortably from one end of a workpiece to the other.
Nov 22nd, 2021 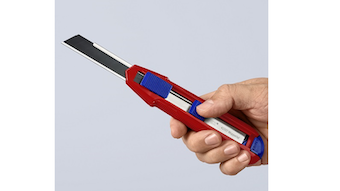 Suitable for all 18mm snap-off blades, the CutiX comes with two blades that have seven cutting points, stored in the handle.
Nov 22nd, 2021
Follow Us
Most Recent