How a dad helped his daughter with mobility issues take on The Legend of Zelda like her friends.

For those of you who don’t know, Jersey is the largest and southernmost of the Channel Islands located between England and France.

The island itself isn’t that important for this story, except that a dad from Jersey recently sacrificed his weekend so his daughter could most likely spend a great number of hers ignoring her father.

Rory Steel, who heads up the Jersey Digital Academy, which provides training and education for those pursing a career in digital technologies, took up the challenge of customizing an Xbox Adaptive Controller, which is designed to help those with mobility issues play video games. Steel’s daughter Ava is challenged with what he describes as “fine motor neuron issues”, which can make traditional gaming controls a challenge to use.

Steel used parts and tools sourced from ebay and a local hardware store to build a control panel that sits on top of the Adaptive Controller. This panel features two joysticks. This first is for moving the on-screen player through their game. The second allows for properly positioning a camera that is part of the gaming system, which is used to bring human movements of the player into certain games.

The next step was adding 16 buttons around the console, each representing a unique gaming function. After what Steel describes as some “serious soldering and wire management”, the console was tested and, well, Ava’s reaction pretty much says it all.

Now, states her dad, she can play The Legend of Zelda: Breath of the Wild, just like all her friends.

In addition to one very happy daughter, Steel’s work has also impressed the folks at Microsoft and Logitech. The companies have reached out to him about designing additional controllers for those with other types of mobility impairments. 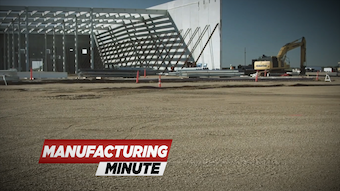 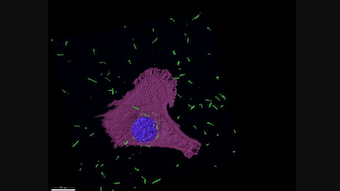 Once inside the cancer cells, the nanotubes absorb light, causing them to heat up and kill the cells.
Oct 27th, 2020 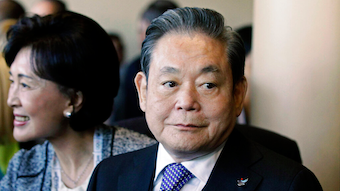 Samsung became a global brand and the world’s largest maker of smartphones, televisions and memory chips under Lee.
Oct 26th, 2020 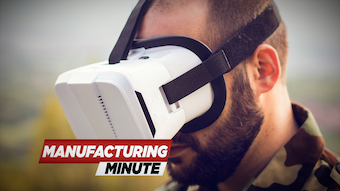 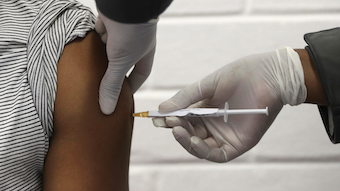 Each company had a study volunteer develop a serious health issue, requiring a review of safety data.
Oct 26th, 2020 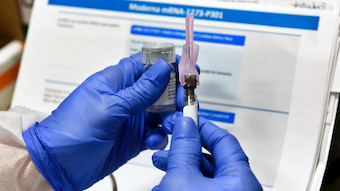 Scientists are concerned that emergency authorization of a COVID-19 vaccine could damage confidence in the shots.
Oct 23rd, 2020 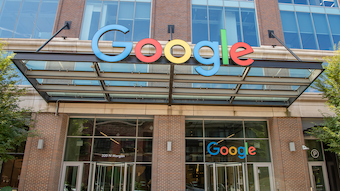 The tech giant has long stressed that its products are free and that no one has to use them.
Oct 22nd, 2020
Follow Us
Most Recent