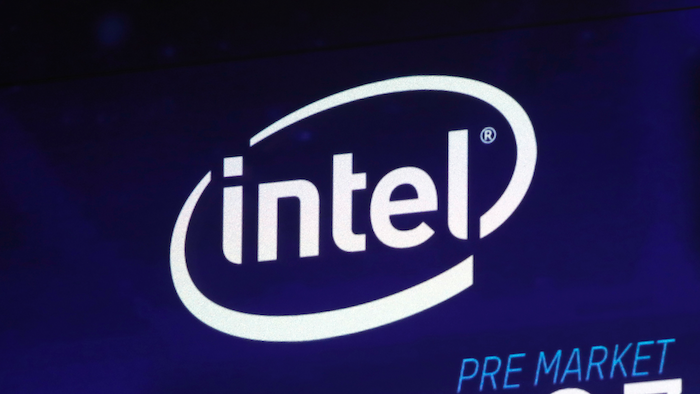 The Intel logo appears on a screen at the Nasdaq MarketSite, in New York's Times Square.
Associated Press

BERKELEY, Calif. (AP) — Intel is buying transportation-planning service Moovit for $900 million as the world's largest computer chip maker moves further down the road in its effort to build self-driving cars.

The deal announced Monday gives Intel another tool to use in its push to become a major player in the race to create the technology needed to build fleets of taxis that will be able to transport passengers without a human driver behind the wheel.

Moovit, an 8-year-old company based in Israel, makes an app that compiles data from public transit systems, ride-hailing services and other resources to help its 800 million users plan the best ways to get around. Intel plans to combine Moovit with Mobileye, a self-driving car specialist that Intel bought for about $15 billion in 2017.

Since that deal, Mobileye's revenue has ballooned from $210 million in 2017 to $879 million last year. That's a reflection of the big bets being placed on automated driving by both major technology companies, such as Google spinoff Waymo and Apple, and automakers such as General Motors and Toyota.

“Intel’s purpose is to create world-changing technology that enriches the lives of every person on earth,” said the company's CEO Bob Swan.

Despite its rapid growth, Mobileye still only accounts for a sliver of Intel's annual revenue of $72 billion.

Intel, which is based in Santa Clara, California, is upping its ante on self-driving cars at a time when many other companies are bracing for an extended economic downturn that already has thrust more than 30 million people into the unemployment lines.

But the stay-at-home orders imposed as part of the global pandemic have only made people more aware of how dependent they are on technology, including the Intel Corp. chips inside personal computers and a wide range of other devices.

While the recession will take a bite out of the technology industry too, the long-term picture for the biggest companies still looks bright. Deep-pocketed companies such as Intel, which is sitting on $11.4 billion cash, are expected to forge ahead with their investments in fields they believe will turn into gold mines.

Intel already acquired a stake in Moovit in 2018 when it was among a group of investors who injected $50 million into the startup. Since its inception, Moovit had raised more than $130 million from venture capitalists and other investors.

After Intel invested in Moovit, Mobileye CEO Amnon Shashua joined the startup's board of directors as an observer. Shashau will now oversee Moovit's roughly 200 employees including its co-founder and CEO Nir Erez, who will become an executive vice president within the Mobileye group.

Intel's stock gained 52 cents Monday to close at $57.99. The shares have fallen by about 16% from their 52-week high reached in January. 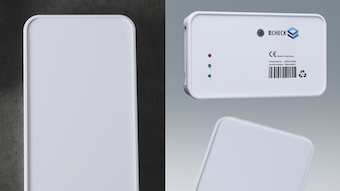 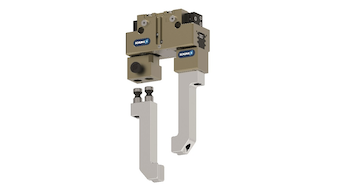 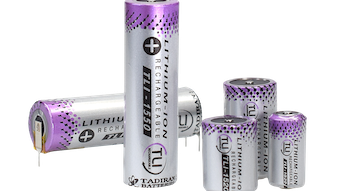 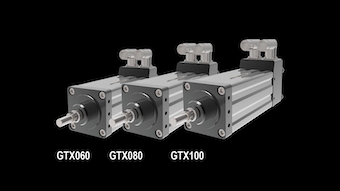 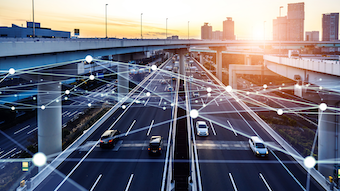 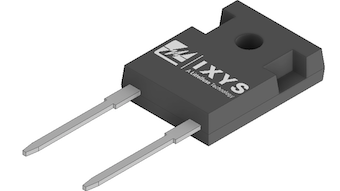 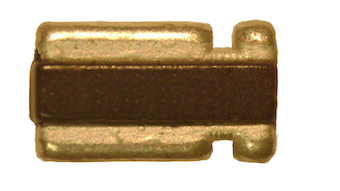 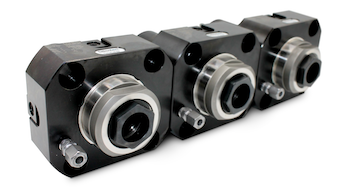 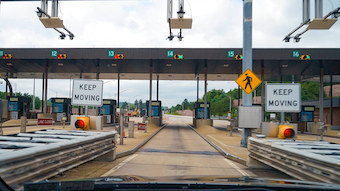 Unanticipated and disruptive events have made strategies that optimize the digital thread more important than ever before.
Sep 13th, 2021
Follow Us
Most Recent