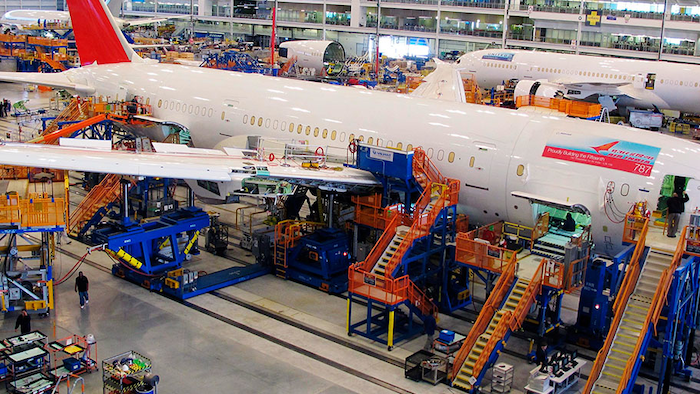 “We anticipated an increase in orders after a soft January, but we are surprised by the strength of the February numbers,” said Douglas K. Woods, president of AMT. “What’s even more encouraging is the pickup wasn’t a spike related to any specific industry or region, but rather was broad-based — from Northeast to West as well as everything from aerospace to consumer products. This activity reinforces our projections for a full recovery in manufacturing technology orders by the end of the second quarter.”

The February PMI registered 57.7 percent, an increase of 1.7 percentage points from the January reading of 56 percent, indicating growth in manufacturing for the sixth consecutive month, and is the highest reading since August 2014, when the PMI registered 57.9 percent.

While all regions reported growth, aerospace had the largest growth rate, more than doubling January’s total. There was also surprising strength reported in appliances, medical devices and off-road and highway equipment. 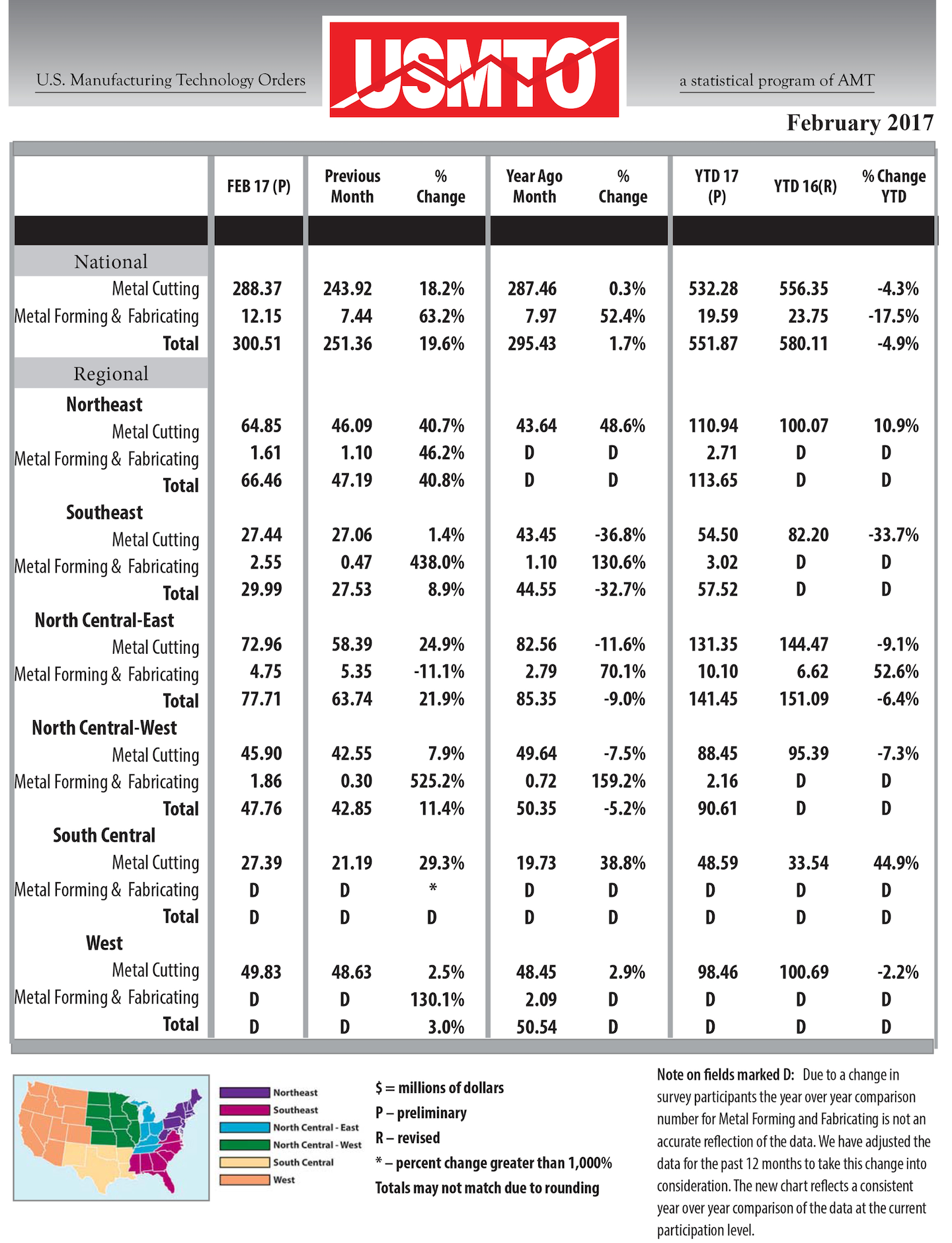