U.S. producer prices were unchanged in October as the price of services fell, another sign that inflationary pressure remains modest. 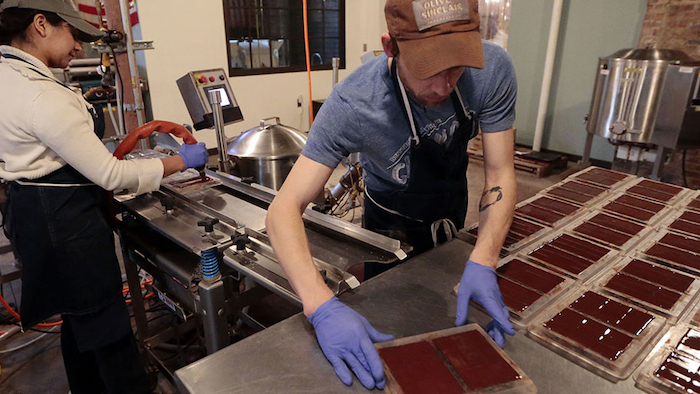 WASHINGTON (AP) — U.S. producer prices were unchanged in October as the price of services fell, another sign that inflationary pressure remains modest.

Over the past year, producer prices have risen 0.8 percent, modest but still the highest annual gain December 2014. Core inflation was up 1.2 percent annually.

The Fed has been dropping hints that it might resume raising U.S. interest rate at its next meeting Dec. 13-14. The Fed raised rates nearly a year ago for the first time since 2006 and was widely expected to follow up with several more hikes in 2016. But it held off as the U.S. economy stalled from late 2015 through mid-2016 and the global economy continued to look weak.

At its last meeting in November, the Fed described a healthy job market, rising consumer spending and improved economic growth after a weak start to the year. All of that helps explain why it said the case for a rate hike has "continued to strengthen."

Some economists thought before the election that a victory by Donald Trump might cause havoc in financial markets and push the Fed to delay once more. But U.S. stocks have rallied, and investors peg the chance of a December hike at more than 90 percent, according to figures from the CME Group.