The federal government began its fiscal year with a deficit of $44.2 billion in October, a decrease from a year ago because the month started on a weekend. 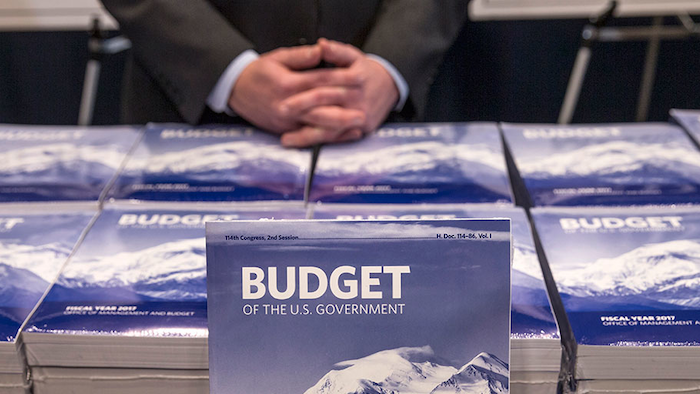 WASHINGTON (AP) — The federal government began its fiscal year with a deficit of $44.2 billion in October, a decrease from a year ago because the month started on a weekend.

Tax receipts collected by the government rose 5 percent from October 2015 to $222 billion last month, according to the Treasury Department. Expenditures by the government fell 24 percent from the same period to $266 billion, with the decrease largely coming from smaller Medicare and Veterans Affairs payments. Those particular outlays went out in September because October 1 fell on a Saturday this year.

The budget deficit is estimated to total $600 billion in fiscal 2017. That would be up slightly from $587.3 billion last fiscal year, which ended in September. The federal government has run a deficit every October since 1955.