Manufacturers Could Be Hit Again By Stronger Dollar

A sharp increase in the value of the U.S. dollar in recent weeks increase prompted concerns from analysts about its impact on the nation’s manufacturing sector. 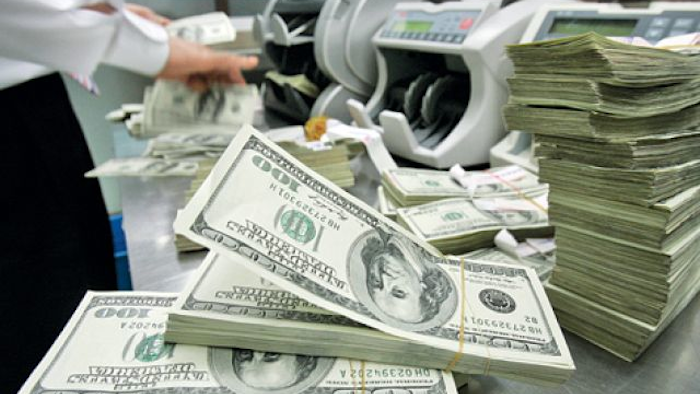 A sharp increase in the value of the U.S. dollar in recent weeks increase prompted concerns from analysts about its impact on the nation’s manufacturing sector.

The dollar remained relatively strong compared to rival currencies in recent years but climbed again in the wake of the election and the Federal Reserve’s move to raise interest rates. The Wall Street Journal reported that its Dollar Index, which compares the U.S. currency to 16 others, hit a 14-year high last week.

Although a strong dollar reflects confidence in the nation's economy and reduces the price of imports — which could bolster consumer spending — it also makes domestic goods more expensive in foreign markets.

Currency values helped stifle demand for U.S. exports and fueled higher trade deficits and slower manufacturing growth in past months, and those effects could increase if the trend continues.

The Journal reported that some companies are already reducing their financial forecasts amid concerns about competition from rivals in Europe and Japan.

In addition, a strong dollar could persuade companies to delay or postpone expansion in the U.S., or — given slumps by the Chinese yuan and the Mexican peso — build additional operations abroad.

Manufacturing employment already declined by more than 50,000 jobs between the beginning of 2015 and November of 2016, a period that roughly coincided with a stronger dollar.

Business leaders that spoke to the Journal suggested that tax cuts, reduced regulations, increased infrastructure spending and stronger domestic demand under the next administration could mitigate those effects.

Macroeconomic Advisers economist Ben Herzon, however, told the paper that although consumers would initially benefit from a stronger currency, subsequent manufacturing complications would erode those advantages.