The analysis indicates that such factors as high inventories, a strong dollar, falling commodity prices and risk aversion have not dissipated and are the cause of this slow growth. 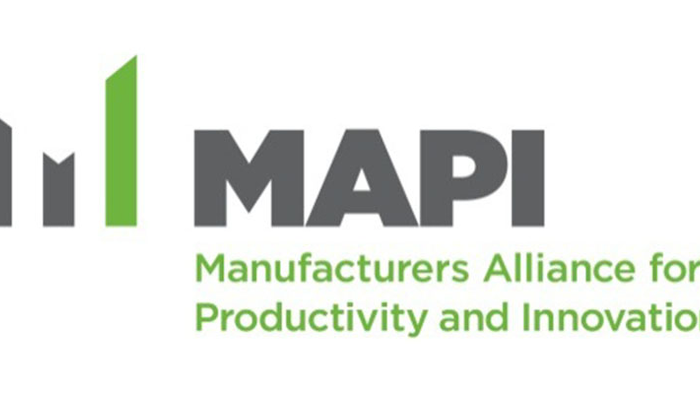 The MAPI Foundation Wednesday released its latest U.S. Industrial Outlook, a quarterly analysis of 27 major industries, which found that manufacturing industrial production was unchanged from the third to the fourth quarter of 2015. The analysis indicates that such factors as high inventories, a strong dollar, falling commodity prices and risk aversion have not dissipated and are the cause of this slow growth. The MAPI Foundation is the research affiliate of the Manufacturers Alliance for Productivity and Innovation.

The sector's erratic pattern of surges and declines isn't providing a solid footing for expansion, with only 1.1 percent production growth expected this year, as forecast by MAPI Foundation Chief Economist Dan Meckstroth, Ph.D., author of the report. Meckstroth revised his forecast for 2016 to show slightly lower GDP growth in the overall economy, but much lower growth in manufacturing.

The report also offers specific economic forecasts for 23 of the 27 industries. The MAPI Foundation anticipates that 13 will show gains in 2016, 8 will decline and 2 will remain flat. The outlook improves for 2017, with growth expected in 19 industries, led by housing starts at 16 percent.