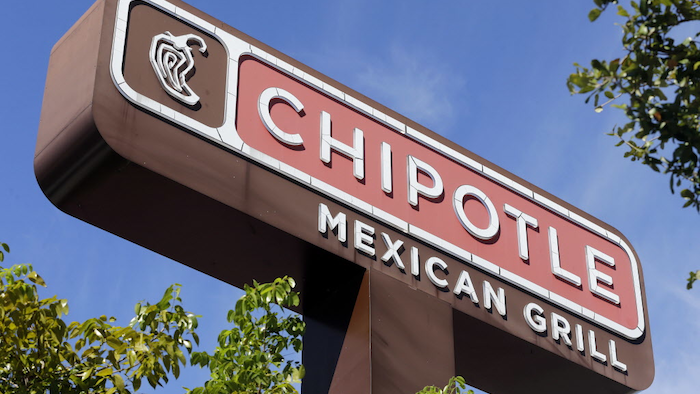 Following the temporary closure of a Chipotle last week, local health officials report that more than 135 people fell ill after eating at the Sterling, Virginia, location.

The restaurant closed for two days "to conduct a complete sanitization" after diners reported experiencing symptoms similar to those of norovirus. And, according to Loudoun County Health Department, two cases of norovirus have now been confirmed.

In a statement to Grub Street, Dr. David Goodfriend, director of the health department said, "Based on symptoms reported and these preliminary laboratory results, the cause of the outbreak is believed to be norovirus, though the specific source of the norovirus has not yet been identified.”

Dr. Goodfriend also clarified that the department wasn't aware of any customers becoming ill since the restaurant reopened.

Chipotle suffered another blow in a Dallas location last Thursday when customers captured video of mice falling from the restaurant's ceiling. Although Chipotle referred to the incident as "extremely isolated," it was nevertheless another hit to the Denver-based chain's fragile image following a long series of food safety issues.

According to the Wall Street Journal, Chipotle's shares lost almost 13 percent of their value last week, which erased the 5 percent gain made this year.