US Wholesale Inflation Slid In March As Energy Prices Fell 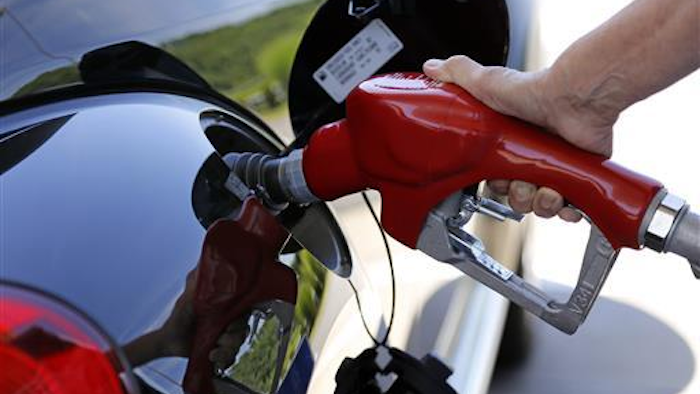 The Labor Department said Thursday that its producer price index, which measures inflation pressures before they reach consumers, fell 0.1 percent in March, the first drop since August. Wholesale prices rose 0.3 percent in February and 0.6 percent in January. Producer prices were up 2.3 percent in March from a year earlier, the sharpest annual increase in five years.

Energy prices tumbled 2.9 percent, including an 8.3 percent drop in gasoline.

But excluding volatile food and energy prices, so-called core wholesale inflation was unchanged in March and is up just 1.6 percent over the past year.

"In short, the headline data were held down by the energy component, but the core data were relatively weak as well," Jim O'Sullivan, chief U.S. economist at High Frequency Economics, wrote in a research note. "Even so, the core measures have accelerated a bit over the past year."

The Federal Reserve's target rate for annual inflation is 2 percent. For several years after the Great Recession ended in 2009, inflation stayed persistently below that level. But a strengthening economy has begun to lift prices.

In part because of signs of rising inflation, the Fed last month raised interest rates for the second time in three months and forecast two more hikes this year.