Yellen Says Pace Of Future Rate Hikes Could Be Slowed

While the Fed expects to raise interest rates gradually, they are not on any preset course. 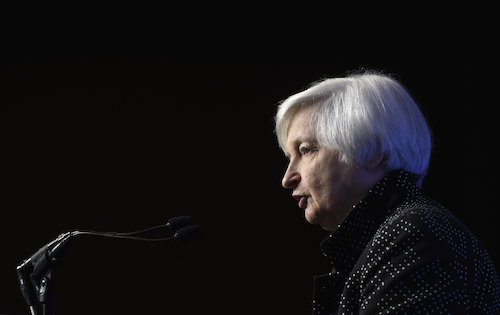 Federal Reserve Chair Janet Yellen said the U.S. economy faces a number of global threats that could derail growth and compel the Fed to slow the pace of future interest rate hikes.

In her semiannual report to Congress Wednesday, she noted the widening fallout from concerns over China's weaker currency and economic outlook, which is rattling financial markets around the world.

While the Fed expects to raise interest rates gradually, they are not on any preset course, she said. The Fed would likely move slower "if the economy were to disappoint."

Yellen did mention in her prepared comments to the House Financial Services Committee that it was possible that the recent economic weakness could prove temporary, setting the stage for faster economic growth and a stronger increase in inflation than the Fed is currently forecasting. Should that occur, the Fed will be ready to hike rates more quickly than currently anticipated.

"The actual path of the (Fed's key interest rate) will depend on what incoming data tell us about the economic outlook," Yellen said. 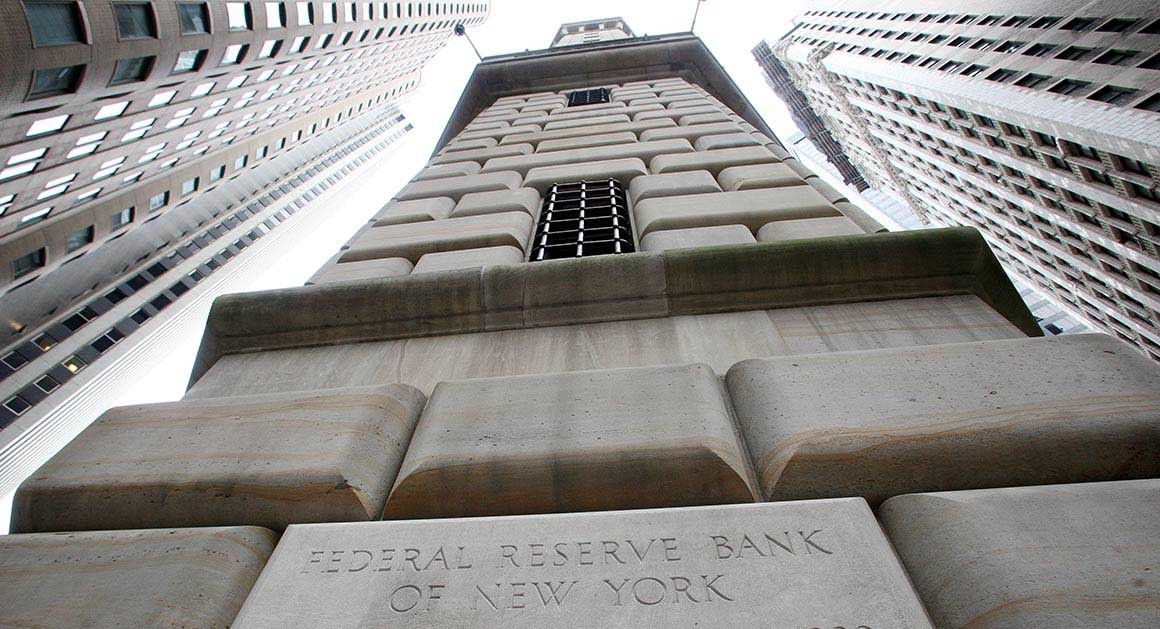 In her most extensive comments on the situation in China, Yellen said that various economic indicators do not suggest that the world's second largest economy was undergoing a sharp slowdown. But she added that recent declines in the country's currency have intensified concerns about China's future economic prospects.

"This uncertainty led to increased volatility in global financial markets and, against the background of persistent weakness abroad, exacerbated concerns about the outlook for global growth," Yellen said.

Yellen noted that the sharp declines in U.S. stock prices, rising interest rates for riskier borrowers and further strength in the dollar has translated into financial conditions that are "less supportive of growth."

"These developments, if they prove persistent, could weigh on the outlook for economic activity and the labor market, although declines in longer-term interest rates and oil prices could provide some offset," she said. 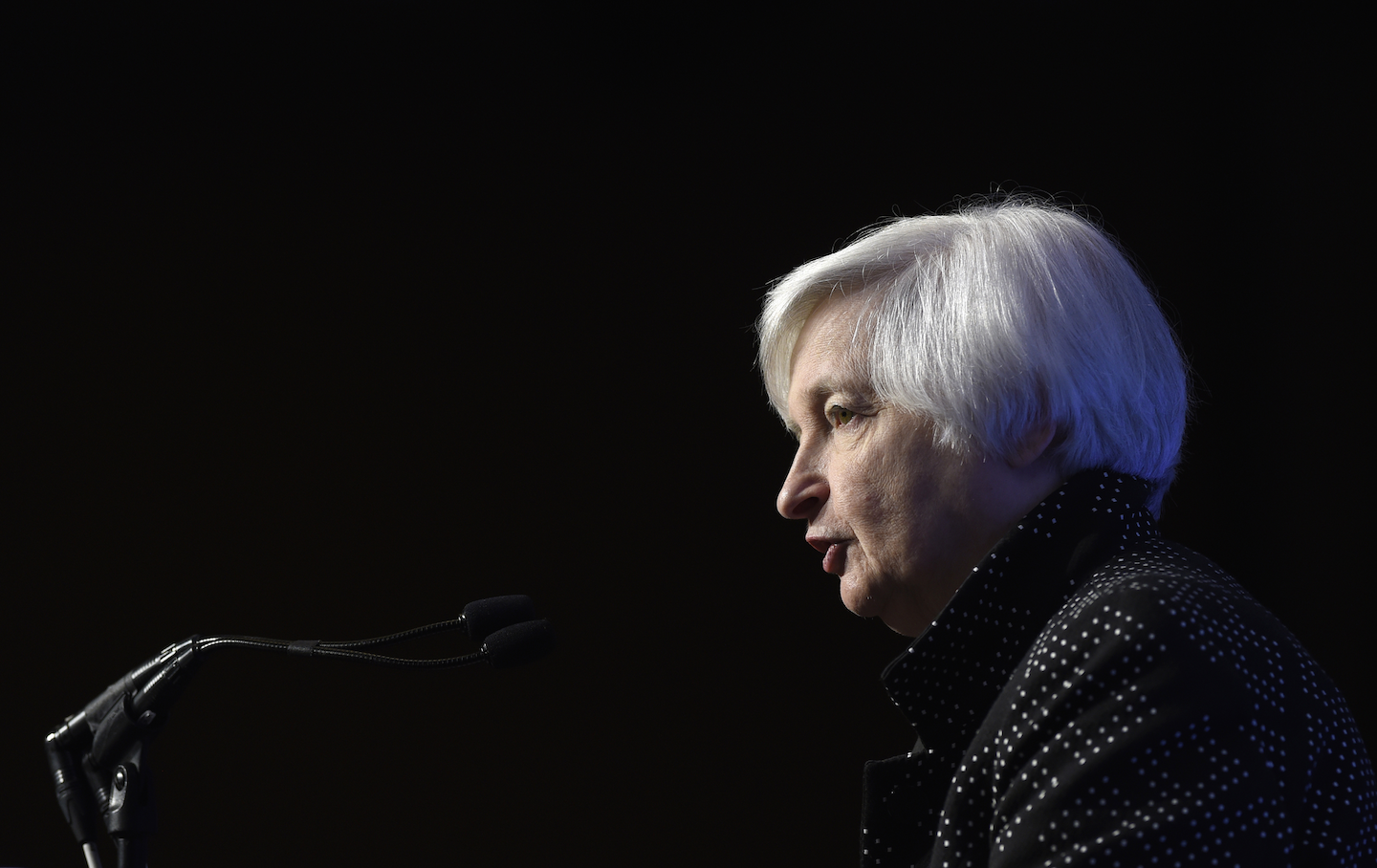 Yellen said that the U.S. labor market remains solid, creating 150,000 jobs in January. That was enough to push the unemployment rate down to 4.9 percent. Inflation, however, has continued to fall below the Fed's target of 2 percent annual price increases. The shortfall has been steeper recently because of the renewed drop in oil prices and stronger dollar, which holds down U.S. inflation by making foreign goods cheaper for American consumers.

But Yellen said the central bank continued to believe that the energy declines and dollar strength would fade in coming months. Inflation would also begin to move closer to 2 percent as a healthy labor market pushes up wages, she said. Worker pay has started to show its first significant gains since the Great Recession ended 6½ years ago.

After the Fed began raising rates late last year, economists widely expected the central bank to continue to boost its benchmark rate gradually but steadily, most likely starting in March. But private economists have trimmed their expectation for four quarter-point hikes this year down to perhaps only two, with the first hike not occurring until June at the earliest.