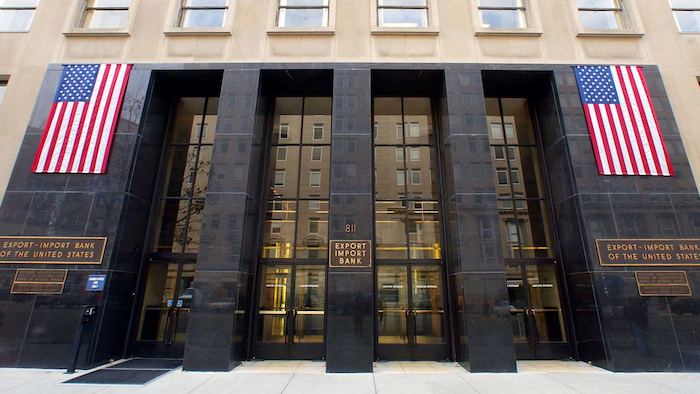 The House backed the measure 359-65 and the Senate followed suit by an 83-16 margin. President Obama is expected to sign the bill on Friday.

The Ex-Im Bank provided low-interest loans and loan guarantees for 80 years until this summer, when opposition among some conservatives in the House allowed its charter to expire.

Under heavy pressure from business interests, however, the House attached reauthorization language to the highway bill last month.

The bill also prevents a lapse in the nation's Highway Trust Fund that was set to take effect at the end of the week.