The global economy will grow by more than 3 percent in 2015 and 2016, the United Nations predicted Wednesday, but that growth will be uneven in some regions. The U.N.'s annual economic report says growth edged up in 2014 at an estimated 2.6 percent. The U.N. is forecasting 3.1 percent... 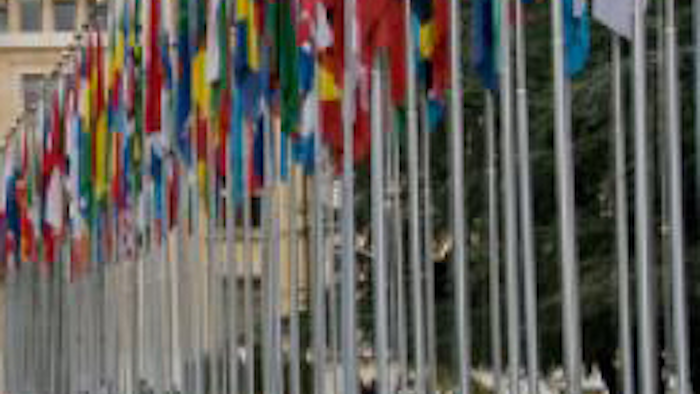 The global economy will grow by more than 3 percent in 2015 and 2016, the United Nations predicted Wednesday, but that growth will be uneven in some regions.

The U.N.'s annual economic report says growth edged up in 2014 at an estimated 2.6 percent.

The World Economic Situation and Prospects 2015 report says business investment will be a major driver in the United States, growth in the world's least developed economies will exceed the global average, and strong household consumption will keep East Asia the world's fastest growing region.

But troubles in the eurozone, including high unemployment, continue to hold back Western Europe; China's growth becomes more moderate; and Russia's economic activity is flat after it "came to a standstill" amid tensions over Ukraine.

Long-term unemployment remains a problem in many regions recovering from the Great Recession, the report says.

While "unexpected shocks" like the rise of the Islamic State group in the Middle East have hurt global recovery, the report says the effects so far have been limited because the global oil markets have remained stable. "Any actual or feared conflict-related decline in oil supplies (has been) offset by oil production increases, notably in the United States," the report says.

But the Ebola outbreak that has crushed economies in West Africa's Liberia, Sierra Leone and Guinea.