NHTSA: 'We Pulled No Punches' On Volt

At a combative House hearing, Rep. Darrel Issa said, "I hear you, I don't believe you," while accusing the agency of masking the risk of battery-based fires. 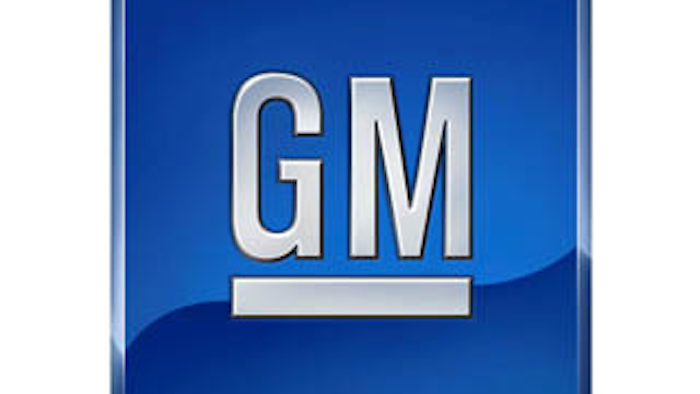 At a combative House hearing, Republicans questioned whether the government's partial ownership in the automaker created a conflict of interest for the Obama administration in the Chevrolet probe, which began after a test car caught fire in June, three weeks after a side-impact test.

"We pulled no punches" during the investigation, said David Strickland, who heads the National Highway Traffic Safety Administration. Then asked if the company got a pass from his agency, he replied, "No, absolutely not."

But Ohio Rep. Jim Jordan, who led the hearing by the House Oversight and Government Reform subcommittee, said he found it "deeply troubling" that the agency waited until November to notify the public about the fire.

Strickland said he would have gone public immediately if there were an imminent safety risk. He said it would have been irresponsible to tell people that something was wrong with the Volt while experts looked into the cause of the fire.

In response, the committee chairman, Republican Darrell Issa, R-Calif., said, "I hear you, I don't believe you."

Issa added: "The fact is, your administration is not up to speed to maintain safety in an electric age."

Republicans questioned whether the delay was because of new mileage standards that were negotiated last year. Strickland insisted there was no connection and said he had not been pressured by anyone from the administration on the investigation.

After the first fire, two others occurred later related to separate safety tests, and the agency opened an official investigation on Nov. 25. That ended last week, with the government concluding that the Volt and other electric cars don't pose a greater fire risk than gasoline-powered cars. The agency and General Motors know of no fires in real-world crashes.

"For all of the loose talk about fires, we are here today because tests by regulators resulted in battery fires under lab conditions that no driver would experience in the real world."

But the Republicans' aim was on the safety agency, as Issa told Strickland, "You guys screwed up by keeping a secret."

Democrats came to the administration's defense.

Rep. Dennis Kucinich, D-Ohio, said there was no evidence that politics played a role in NHTSA's handling of the case, and he was concerned that the hearing could undermine electric car technology.

Jordan took exception. "That's not what this hearing's about."

Cummings responded: "This hearing is not about safety. This hearing is about an attack" on the Obama administration's support for GM and the electric car industry.

At first, GM blamed the safety agency for the June fire, saying NHTSA should have drained the battery to prevent any fires after the test. But the company quickly retreated and said it never told the agency to drain the battery. GM executives also said there was no formal procedure in place to drain batteries after crashes involving owners.

Now the company sends out a team to drain the batteries after being notified of a crash by its OnStar safety system.

The Volt has a T-shaped, 400 pound battery pack that can power the car for about 35 miles. After that, a small gasoline generator kicks in to run the electric motor. The car has a base price of about $40,000.

Issa told reporters that the committee will continue its investigation.

"It won't be on General Motors," he said. " It will be primarily on the government that we oversee that has once again been less than as good they should have been in public safety on automobiles."