Driving Growth: What American Manufacturers Can Learn From Henry Ford

American manufacturing companies need to invest in industrial automation because their global competitors are already taking steps to do so. 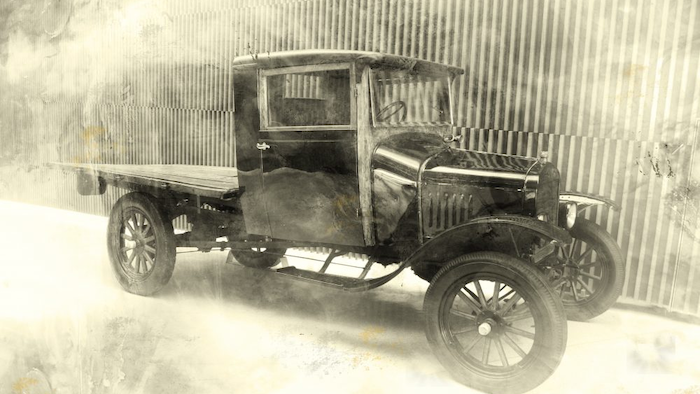 American manufacturing companies need to invest in industrial automation because their global competitors are already taking steps to do so. Automation critics argue that technology harms workers and industries. But manufacturers are in danger of repeating history when both workers and companies lost on the global manufacturing stage, because they chose to ignore innovation. Three examples show that the adoption of new technology during times of significant innovation is critical for manufacturers to succeed.

Consider the ups and downs of the U.S. automotive industry.  On Dec. 1, 1913, Henry Ford perfected the assembly line that could produce a Model T in 93 minutes. Ford’s assembly line had immense influence on the world by dramatically increasing production efficiency, enabling Ford to decrease the cost of the Model T so it fell within the budget of the American middle class. This ushered in the mass market for automobiles with Ford’s success dominating and quickly spreading worldwide. Competitors had to implement assembly lines or risk going broke because they could not compete.

Another inflection point in the automobile industry was the success of the Japanese automotive manufacturers attributed to advanced manufacturing methods, aggressive automation and aggressive use of robotics.  In 1960, 48 percent of all automobiles were produced in the U.S., but by 1997 the number was down to 23 percent. 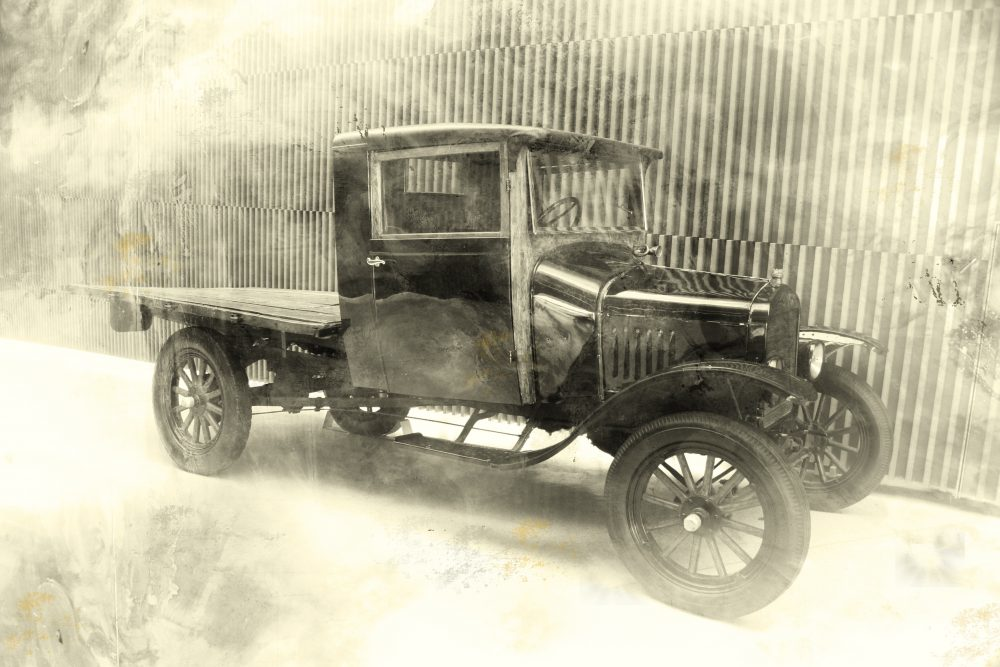 This was over a 50 percent market share loss with Japan producing 21 percent of automobiles. During that same timeframe, U.S. automakers had access to the same technologies and methods, but they did not take advantage of them until compelled by economic factors. The lesson? In the early days Henry Ford was driven to improve operations and develop new technology. Eventually, the U.S. auto industry lost this pioneering attitude and was coasting. The Japanese on the other hand aggressively applied new methods and technologies to manufacture more efficiently and with higher quality.

Another example is Andrew Carnegie building his steel-making business to leverage new technology and process, such as the Bessemer process in the late 1880s. He installed new material-handling systems, including overhead cranes to speed up the steel-making process. He wouldn’t hesitate to tear out and replace equipment at his mills if a better technology was developed. By 1889, U.S. steel production outpaced that of the U.K.

Manufacturing companies need to be on the lookout for innovations to create new value and achieve better results if they expect to benefit from long-term success.

The subtle part of innovation is that many times it is the creative use of current off-the-shelf technology combined with innovations that result in significant improvements. Many times, established suppliers see the disruptive innovations such as new automation techniques as unattractive for a range of reasons and try to ignore them. Manufacturers that do not take advantage of new innovations are likely to become uncompetitive at some point and be leapfrogged by their competitors.

Conversely, manufacturing companies that go beyond existing suppliers, constantly seeking and analyzing better technology, position themselves to become leaders in their industry.

Bill Lydon is an automation industry expert, consultant, management coach and author providing insights and industry analysis to both small and large companies for a number of years.  Knowledge and know how includes product design, corporate experience, co-founder & president of a start-up company and industry consultant.  Bill is editor of Automation.com & editor of InTech Magazine.