4 Things You Should Know About Working With 4PLs

Here’s an elementary look at what this rapidly growing outsourced logistics practice has ultimately come to mean to the companies that employ it today — and why using it more often might make a meaningful difference for yours. 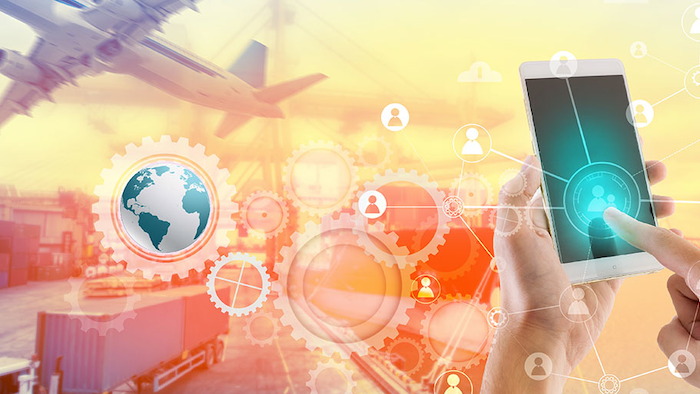 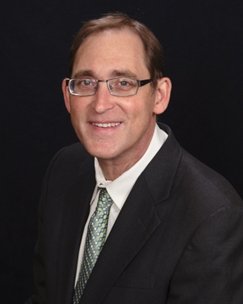 Every so often someone coins a business term that’s so widely embraced it takes on a life of its own.

That’s what happened to the logistics industry in 1996 when a leading consulting firm introduced the concept of fourth-party logistics.

Also known as 4PL, the moniker was supposed to be synonymous with using a high-level consultant to strategically integrate a company’s supply chain. However few companies would define it so precisely today, because as fourth-party logistics has gained traction, it has also acquired a vast number of alternate connotations, including many that bear little resemblance to the original.

With that in mind, here’s an elementary look at what this rapidly growing outsourced logistics practice has ultimately come to mean to the companies that employ it today — and why using it more often might make a meaningful difference for yours.

No. 1 - A 4PL relationship always involves strategic integration. If it doesn’t, it’s not truly a 4PL arrangement.

Like the more easily recognized practice of third-party logistics, fourth-party logistics always involves working with an outside provider. The key difference lies in how that provider is leveraged.

Companies that are “just” employing a 3PL use that provider to perform one or more logistics services, much like a movie relies on different actors to play different characters.

By contrast, companies that have engaged a 4PL are looking to that provider to help organize, lead, design and guide the big picture of their supply chain (or a significant portion of it) just as films look to a director to weave all of a movie’s elements together into a cohesive production.

The heart of the fourth-party logistics concept is the presence of that central figure and the fact that this figure is expected and empowered to serve as an integrator.

No. 2 - But companies still can have strategic relationships with their 3PLs and other logistics providers, too.

Obviously, when companies decide to enter into a 4PL relationship, there’s far more than a simple set of supply chain challenges involved. After all, as the saying goes, you don’t need to shoot an ant with an elephant gun.

However that doesn’t mean that 4PLs have a monopoly on addressing logistics complexity — or that all 3PL relationships are, by default, simplistic or strictly tactical.

In fact, many companies routinely rely on their 3PLs to perform a wide variety of high-level strategic, integrated tasks and to address a wide number of challenges that could be considered 4PL-like. These include: supplying international shipping optimization; coordinating vendors and transportation providers for inbound parts flow; providing global network design and wide-scale supply chain engineering; and establishing efficient omnichannel operations all over the world.

It’s a key reason why the original definition of a 4PL has become so blurry — and why there’s now a much larger (and some would say confusing) field of potential 4PLs to choose from.

No. 3 - Consultants aren’t the only ones serving as 4PLS anymore.

When the 4PL concept was in its infancy, using a consulting firm was considered to be an essential part of the equation — first because such firms were supposedly the only ones with the necessary systems and sophistication levels to pull off such complex endeavors, and second because they were assumed to the only ones that were truly capable of being mode, service and provider agnostic.

Had all of these providers been aggressively pushing their own agendas and services at the expense of their clients’ performance — or had they not generated comparable results to what consulting firms could have accomplished — their attempts at being 4PLs would have come and gone as quickly as Michael Jordan’s ill-fated attempt at playing baseball. (Blink and you missed it.) However that’s clearly not what happened.

As a result, today the supply chain arena is full of a wide variety of viable 4PL relationship models, some of which involve consultants and some of which don’t.

The real question is, which one is right for you?

No. 4 - Don’t concern yourself with how to define 4PL. Focus instead on finding the kind of 4PL that’s a good fit for you.

In an ideal world, this would be the part of the article where I provide you with easy-to-follow instructions for differentiating between the various 4PL models along with some salient advice about which truly works best.

But in the real world, it’s not so black-and-white, because consultants and 3PLs both bring very different kinds of strengths and attributes to the 4PL table, and what works especially well for one company might not be highly productive for another.

What I can tell you is this: If you’re looking for total objectivity from a company that has no vested in providing any of the services it’s overseeing, than a consulting firm may be the best choice for your 4PL. By contrast, if you’re searching for a partner that understands the nuances of your type of supply chain based on its own experience in the trenches, then perhaps a 3PL would be a better fit.

The most important thing is that you’re contemplating a 4PL arrangement at all, because it means you’re actively engaged in an effort to make part of your supply chain more integrated and strategic.

Any way you define it, that’s a step in the right direction.