Planning for the unexpected is imperative. Without a strategic risk management plan recovering from supply chain disasters can be difficult, if not impossible. 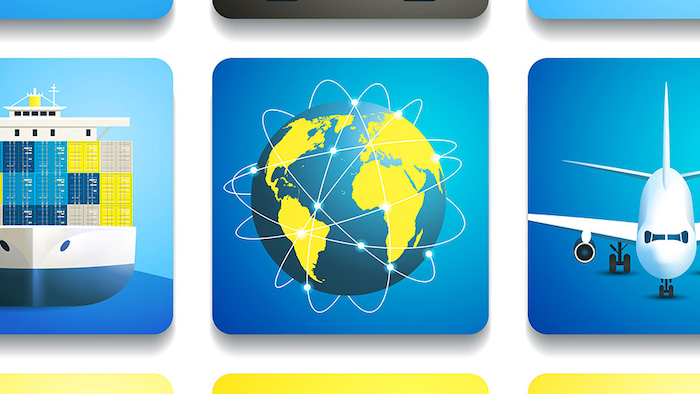 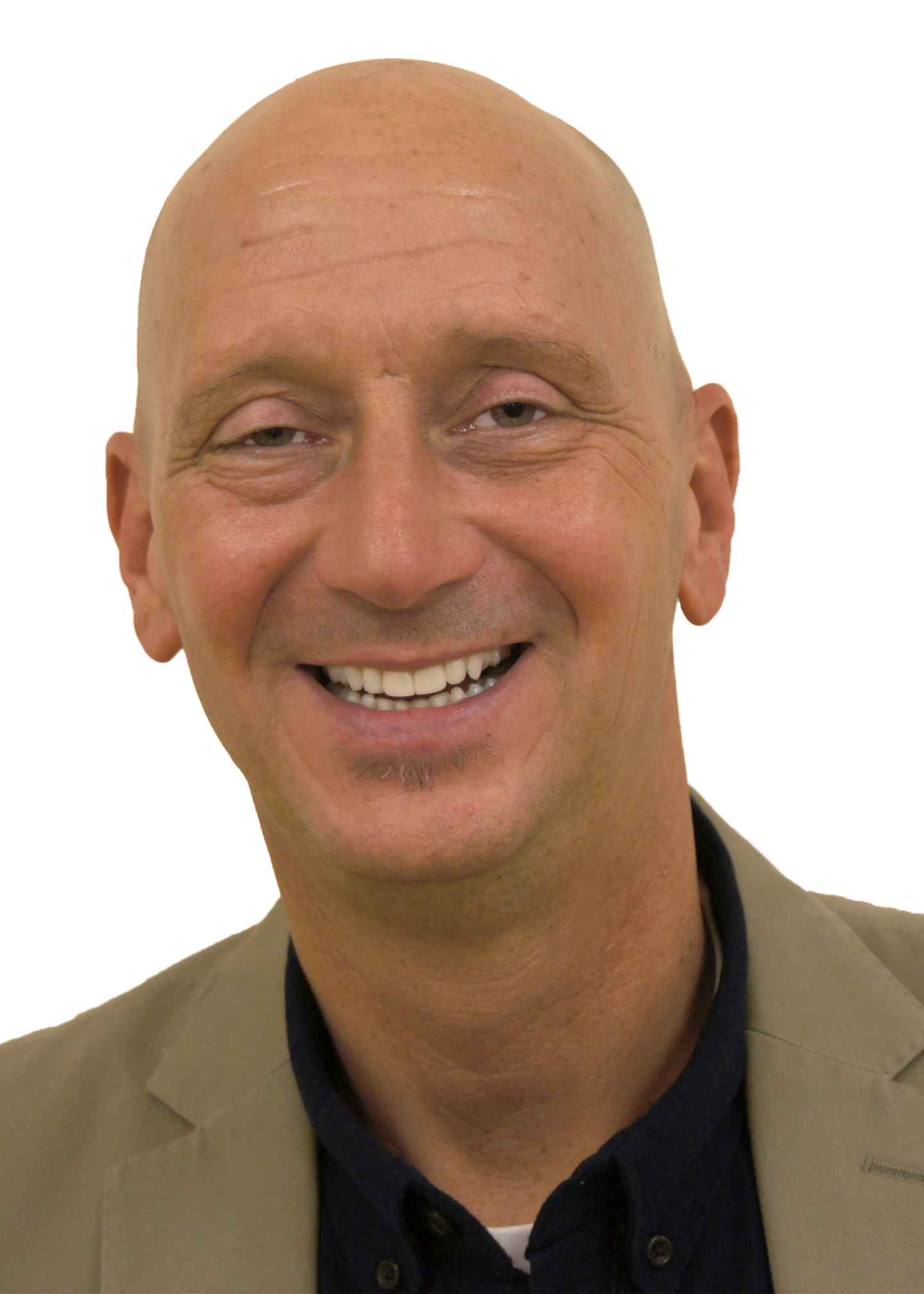 Planning for the unexpected is imperative. Without a strategic risk management plan recovering from supply chain disasters can be difficult, if not impossible.

However, instead of trying to determine every possible risk and develop contingency plans to avoid every risk, companies should focus on developing supply chain resilience — an ability to bounce back regardless of which risk has occurred.

Developing a resilient supply chain begins at the source, which is often in Asia. According to the U.S. Census, the United States imported more than $1 trillion in goods from Asia. At the same time, according to the World Bank, East Asia Pacific is the most disaster-stricken region in the world as well as the most populated. Rapid urbanization with poorly planned cities, natural disasters, economic and political issues and inadequate preventative measures -- all lead to one conclusion: it’s not if you will need to deal with a disaster, but when and how bad it will be.

Yet risk management often falls to the bottom of the priority list. According to a Deloitte Review survey, From Risk to Resilience, 90 percent of firms do not formally quantify risk when sourcing production. A University of Tennessee study, Managing Risk in the Global Supply Chain, found that only 7 in 10 companies have a documented supply chain risk management plan. Only about half of those surveyed have a backup plan for when a factory or distribution center shuts down.

To address these issues, the United States Fashion Industry Association recently hosted a webinar on recovering from supply chain disasters. The speakers were:

Below are some observations and tips, as well as a case study, from the webinar on how to recover from disasters and develop a resilient supply chain.

In short, having a business continuity plan and the tools in place to orchestrate it before a crisis occurs is the best way to mitigate a potential disaster or other supply chain risks. There are a wide range of risks, with a higher propensity in Asia, which is the primary sourcing region for most manufacturers. These risks could have serious effects on operations and the bottom line. While risks are not equal in scope, effect and solution, they all do require supply chain flexibility, collaboration, control and visibility to manage and mitigate.

Levi Strauss & Co. was directly affected by Hurricane, the most destructive storm to strike the United States and the costliest storm in U.S. history, causing $108 billion in damage [unadjusted 2005 dollars] and 1,833 fatalities, according to the National Oceanic and Atmospheric Administration (NOAA).

The company took full advantage of the plan and tools it had in place to mitigate its disasters.

Levi Strauss & Co. had a three-day advance warning of the storm, and immediately began implementing its disaster management plan, said Moss. Levi’s looked at the potential impact and saw that it had at least one distribution center in the eye of the storm, in Canton, Miss., as well as a facility in Little Rock, Ark., that could be impacted.

The first piece: avoiding problems. Levi’s either rerouted or held departing shipments due to arrive in Canton from its Latin American supplier bases.

The second piece: managing potential issues. Levi’s worked with its ocean carriers to figure out what to do with shipments already en route. Several shipments were diverted to Norfolk.

The third piece: communication and visibility tools. Levi’s used its visibility software from Amber Road to track information, monitor what was happening, and manage the process from its distribution centers at the purchase, SKU and brand level. The logistics and transportation teams, along with its partners, also analyzed what its customers would need after the storm and notified partners of delayed shipments.

“What we found was that we could bring a lot of use to partners by telling them where their goods are and how long it will take to get to a location, unload and deliver,” said Moss. “It turned out that Canton [the primary DC serviced by the Port of New Orleans] was highly impacted.”

The distribution center was without power for three days and shut down for weeks. A second location was underwater, she said.

But goods were not all that Levi’s needed to manage; its people and the community needed assistance too. Again, communication and information were key to handling the human side of the equation both before and after the storm.

“We had to deal with commercial needs but also consider the needs of fellow employees, especially in the Canton area. Their homes were under water,” she said.

All in all, dealing with Hurricane Katrina was “quite a big process in terms of managing our product. We couldn’t have done it without our visibility tool, without that granularity,” said Moss.

Gary Barraco is the director of global product marketing for Amber Road.