Farmers Fear it Will Take Years to Recover From Storm Strike 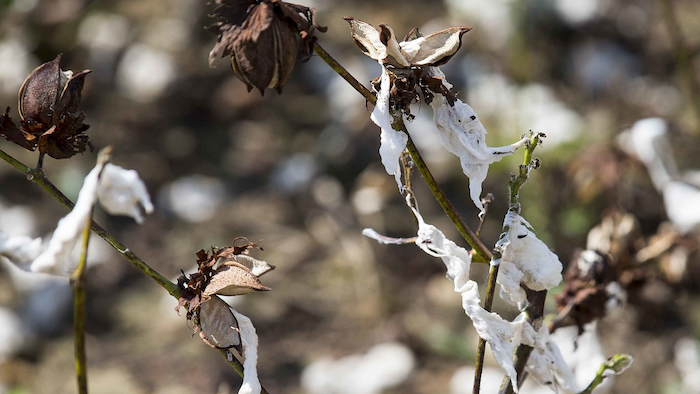 When the storm struck, most of the cotton was still in the fields, "wide open and susceptible to the wind," said farmer Ron Lee of McCleskey Cotton Co. in hard-hit southwest Georgia.

"Everything was just ready to harvest, so it couldn't have been a worse time," Lee said.

Georgia is the No. 2 cotton-producing state in the nation, trailing only Texas, U.S. Department of Agriculture statistics show.

Just 12 to 18 percent of Georgia's cotton crop had been harvested when Michael invaded Georgia on Oct. 10, said Richey Seaton, executive director of the Georgia Cotton Commission. The powerful storm entered Georgia as a Category 3 hurricane and then tracked near the heart of the state's cotton country.

"Every row looked like snow on the ground," recalled Andy Lucas of the Georgia Farm Bureau, who went to south Georgia shortly after the storm to witness the damage.

Before the storm struck, Lee was looking at the best cotton crop he'd seen in more than two decades, he said. He was still assessing the damage, but estimated a 50 to 70 percent loss. That could cost him $2.5 to $3 million. But farmers to the south of him lost their entire crop, he said.

"These little towns like Dawson where I'm from, it's just a poor area of the state," he said. "Agriculture is the lifeblood of what's left."

Many tall corn stalks were blown to the ground.

Georgia's peanut harvest was somewhere around 45 to 50 percent complete, Lucas said. Officials were still assessing damage to buildings where peanuts are stored and dried, he said. Repair costs will be key in the final loss estimates for the peanut crop, the Agriculture Department reported. Early estimates of losses to the peanut crop range from $10 million to $20 million.

To the south, Hurricane Michael did substantial damage to Florida's cotton, peanut and fruit crops, nurseries and livestock.

The Florida Forest Service estimates the state lost almost $1.3 billion in timber that would have been harvested over several years.

Almost all of Florida's cotton crop was wiped out, with losses totaling around $51 million, the University of Florida Institute of Food and Agricultural Sciences reported in a recent study.

Florida's greenhouse, nursery and floriculture production suffered $39 million in losses and the state's peanut crop took a hit of $22 million. Damage to the area's livestock was around $23 million. Florida lost $9 million in vegetables and melons, $4 million in fruits and $3 million in tree nuts, including pecans.

Michael also caused more than $200 million in damage to Alabama agriculture, officials estimated. Alabama cotton farmers sustained the greatest losses, but other crops, livestock, poultry, and the timber industry were also damaged, according to Gary Lemme, director of the Alabama Cooperative Extension System.

Now, farmers and nearly everyone else across the region are bracing for the fallout.

Many of the small towns in Georgia's southwest corner were struggling already, and "all you got left are farming, chemical dealers, tractor salesmen, car and truck dealers," Lee said.

"They're going to feel the impact because you don't know what you have left, and you don't want to spend anything that you don't have," he said. 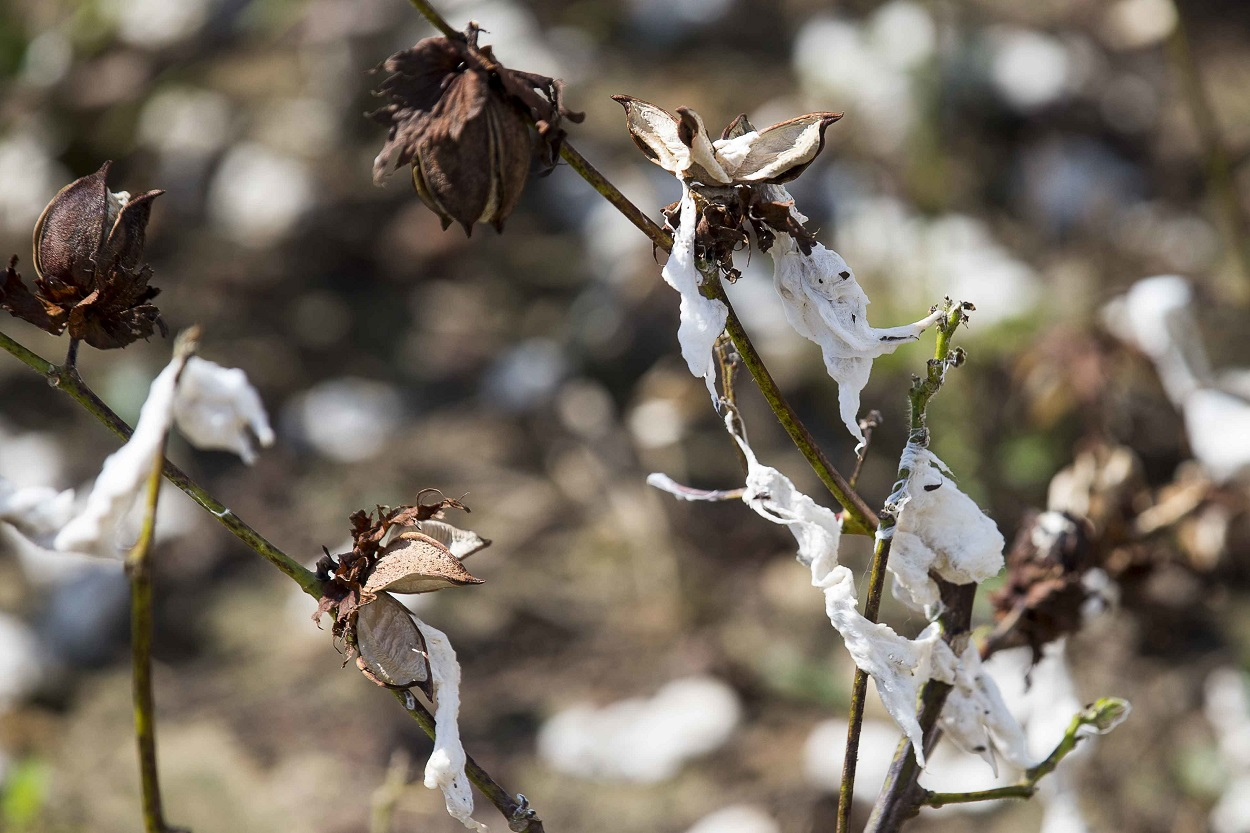